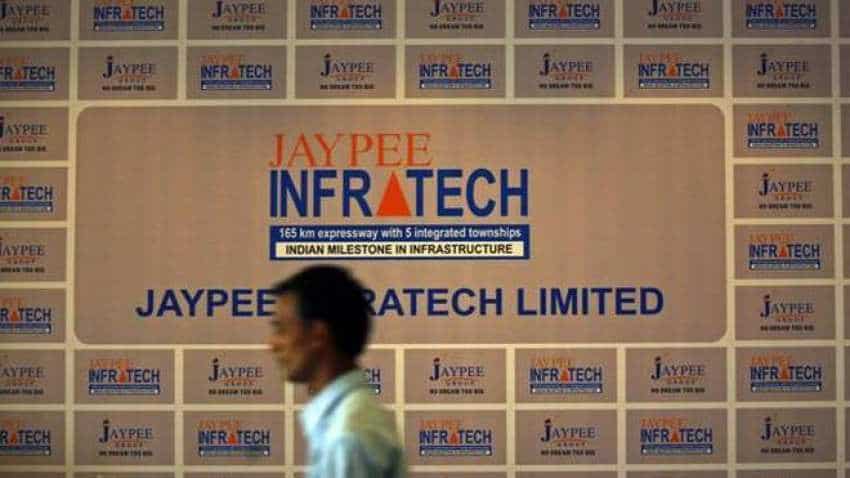 Crisis-hit Jaiprakash Associates Ltd (JAL) has bagged a Rs 2,850-crore contract from Chenab Valley Power Projects to construct diversion tunnel and concrete face dam for a hydro-electric project in Jammu and Kashmir, taking its order book to about Rs 14,000 crore.

After bagging this contract, JAL's order book from EPC (engineering, procurement and construction) business has gone up to Rs 14,000 crore from Rs 5,500 crore a year-ago.

Prime Minister, had in May, laid the foundation stone for construction of the Pakal Dul hydroelectric project. The proposed power project on Marusadar River, a tributary of Chenab River, in J&K will be completed in 66 months and will provide 12 per cent free power to the state.

JAL has been involved in the construction of Salal, Dulhasti and Baglihar hydroelectric projects in the state.

The company is focusing on the EPC business to boost cash flow and reduce debt, apart from selling assets.

JAL has sold many cement and power assets to reduce its huge debt, which has come down to Rs 26,401 crore in March 2018 from Rs 61,101 crore four years ago. The company plans to sell its residual cement business to cut the debt further.

Jaypee group is facing a huge crisis because of significant delay in completion of its real estate projects that forced buyers to approach courts seeking either flats or refund of their hard-earned money.

Consequently, Lakshadweep -- a joint venture between the Sudhir Valia-led Suraksha Asset Reconstruction Company and Mumbai-based Dosti Realty -- emerged as a front-runner to acquire Jaypee Infratech with Rs 7,350 crore bid. But, lenders rejected this bid as they found it inadequate.

The lenders did not consider the bid of Jaypee's promoter Manoj Gaur who gave an offer of over Rs 10,000 crore to revive the group company.

On the direction of the Supreme Court, JAL has already deposited Rs 750 crore in the court's Registry and the amount would be used for making refunds to home buyers.
In the last hearing on July 4, the Supreme Court suggested that JAL should pay Rs 600 crore more.

Jaypee Infratech, which is into road construction and real estate business, has constructed the Yamuna Expressway, connecting Delhi and Agra. In 2007, it started the development of 32,000 flats and plots in its township, Wish Town, in Noida.

So far, 9,500 apartments have been delivered and application for getting occupancy certificates for giving possession of another 4,500 flats has been filed. The remaining 18,000 flats are proposed to be delivered by 2021.