Jaiprakash Associates has completed the sale of part of its cement business to Ultratech Cement at an enterprise value of Rs 16,189 crore. 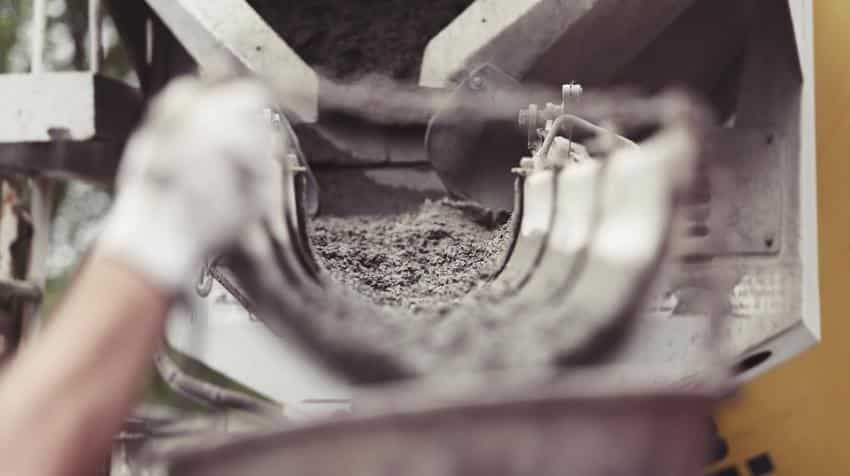 Share price of Jaiprakash Associates touched a 52-week high of Rs 23.42 per piece on Thursday after the company informed that it has completed sale of parts of its cement business to Ultratech Cement.

In a statement, JP Associates said, “The committee of directors of Jaiprakash Associates has today approved the closing of the transaction as per the definitive agreement dated March 31, 2016 with Ultratech Cement for sale of part of its cement business.”

The part of cement unit has been sold at an enterprise value of Rs 16,189 crore – besides the grinding unit which is currently under implementation in Uttar Pradesh.

The company will also get additional amount of Rs 470 crore by Ultratech for this transaction.

These cement plants were spread over the states of Uttar Pradesh, Madhya Pradesh, Himachal Pradesh, Uttarakhand and Andhra Pradesh.

Proceeds from this deal is expected to help Jaiprakash Associates in reducing its debt by approximately Rs 14,000 crore including the repayment of its loan to its bankers and also part payment to the holders of Foreign Currency Convertible Bonds.

Post this deal, Jaypee Group will retain a total of 10.60 MTPA capacity cement plants spread in the states of Madhya Pradesh, UP, Andhra Pradesh and Karnataka.

ICICI Bank and ICICI Securities have been involved in steering the disinvestment process right from September 2015.

In the month of February 2017, ICICI Bank acquired about 81.44 crore shares of Jaiprakash Associates under the strategic debt restructuring plan.