For Tata Motors, Jaguar Land Rover (JLR) is no longer a knight in the shining armour, at least for now. The foreign subsidiary, which faced headwinds in China, the UK and other markets, has for once betrayed the confidence of the Indian parent. 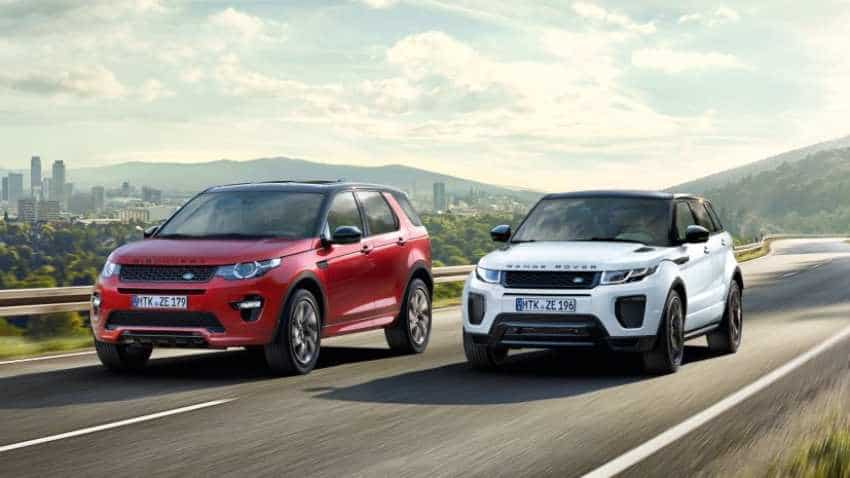 For Tata Motors, Jaguar Land Rover (JLR) is no longer a knight in the shining armour, at least for now. Image source: Official website
Written By: ZeeBiz WebTeam
RELATED NEWS

For Tata Motors, Jaguar Land Rover (JLR) is no longer a knight in the shining armour, at least for now. The foreign subsidiary, which faced headwinds in China, the UK and other markets, has for once betrayed the confidence of the Indian parent.

The Indian auto giant reported a net loss of about Rs 1,902 crore during the quarter ended June 30, its worst in over nine years as JLR, which forms over 80% of its revenue, faced a series of unfavourable market conditions across the world. The losses look intense as the company had clocked a net profit of Rs 3,199 crore during the same period last year.

As per Tata Motors, JLR’s revenue fell 6.7% to £5.2 billion during the quarter as it faced multiple challenges, including in China where people deferred purchases to benefit from an import duty cut that came into effect after the end of the reporting quarter, planned stock reduction in some markets and concerns over Brexit and diesel in the UK.

Natarajan Chandrasekaran, chairman, Tata group, said, “Despite these challenges, the company remains committed to delivering the planned margins it outlined earlier this year.”

On the standalone basis, the wholesales of Tata Motors grew 59% to 1,76,868 units during the quarter with broad-based growth across the entire portfolio on a low base. In the quarter, Tata Motors’s revenue increased 83% to Rs 16,803 crore while pre-tax profit was Rs 1,464 crore.

Ralf Speth, CEO, JLR, said, “We expect sales and financial results to improve over the remainder of the financial year, driven by continued ramp-up of new models, most recently the electric Jaguar I-PACE, and with the new lower duties effective in China.” JLR  is looking to cut costs by standardising manufacturing platforms to build a wider range of vehicles and has lined up £4.5 billion annual capital expenditure over the next three years, the company had earlier told a group of investors.

At present, Tata Motors is attempting to turn around its fortunes after it lost market share to the competitors in the CV as well as PV segment. According to the analysts, the effort is bearing some fruit, as there has been some improvement in the company’s performance in the past few quarters.

Guenter Butschek, CEO & MD, Tata Motors, said, “As I look ahead, there could be a few challenges in the short term, particularly in commercial vehicle (CV) segment as the new regulations on axle loads come into effect but remain positive on the long-term potential of the Indian market.” Commenting on the new axle norms announced by the government, P B Balaji, CFO at Tata Motors, said there is still a lot of confusion related to it in the market and though there is a strong underlying demand, the norm may have some impact in the coming quarter.

Talking about the on-going global trade war with the US, Balaji said, “Trade war does not benefit anybody and I hope there is a logical and fair solution to it. But we are watching that space.”

Further, in order to minimise its overall losses, Tata Motors announced that after reassessing its business model in Thailand, the company has decided to cease its manufacturing operations in that country this fiscal.