BEIJING (Reuters) - Alibaba and Ant Group founder Jack Ma has lost the title of China`s richest man, a list published on Tuesday showed, as his peers prospered while his empire was put under heavy scrutiny by Chinese regulators. 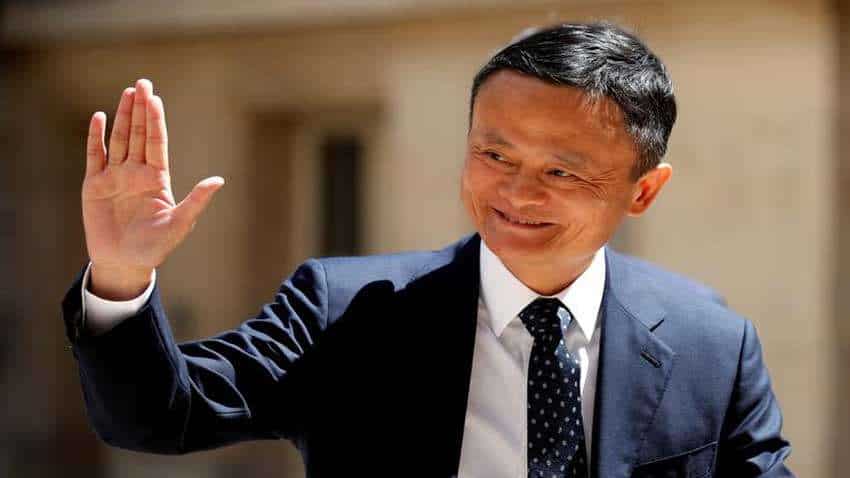 BEIJING (Reuters) - Alibaba and Ant Group founder Jack Ma has lost the title of China`s richest man, a list published on Tuesday showed, as his peers prospered while his empire was put under heavy scrutiny by Chinese regulators.

His fall on anti-trust issues," the Hurun report said.

Ma`s recent woes were triggered by an Oct. 23 speech in which he blasted China`s regulatory system, leading to the suspension of his Ant Group`s $37 billion IPO just days before the fintech giant`s public listing.

Regulators have since tightened anti-trust scrutiny on the country`s tech sector, with Alibaba taking much of the heat; the market regulator launched an official anti-trust probe into Alibaba in December.

Chinese regulators also began to tighten their grip on the fintech sector and have asked Ant to fold some of its businesses into a financial holding company to be regulated like traditional financial firms.

Ma, who is not known for shying away from the limelight, then disappeared from the public eye for about three months, triggering frenzied speculation about his whereabouts. He re-emerged in January with a 50-second video appearance.

China`s current richest man, Zhong, made his first appearance at the top spot largely thanks to the share price performances of Nongfu Spring and vaccine maker Beijing Wantai Biological Pharmacy Enterprise, which he also controls.

Zhang Yiming, founder of TikTok owner ByteDance, broke into the top five rankings among Chinese billionaires in Hurun`s Global Rich List for the first time, with an estimated personal wealth of $54 billion.

(Reporting by Yingzhi Yang in Beijing and Brenda Goh in Shanghai. Editing by Gerry Doyle)