After the cut in IUC announced last week a conundrum over monthly tariff plans has arisen with analysts arguing on both sides of the coin. While EBITDA margins of operators will be impacted will subscribers witness a change in tariff plans? 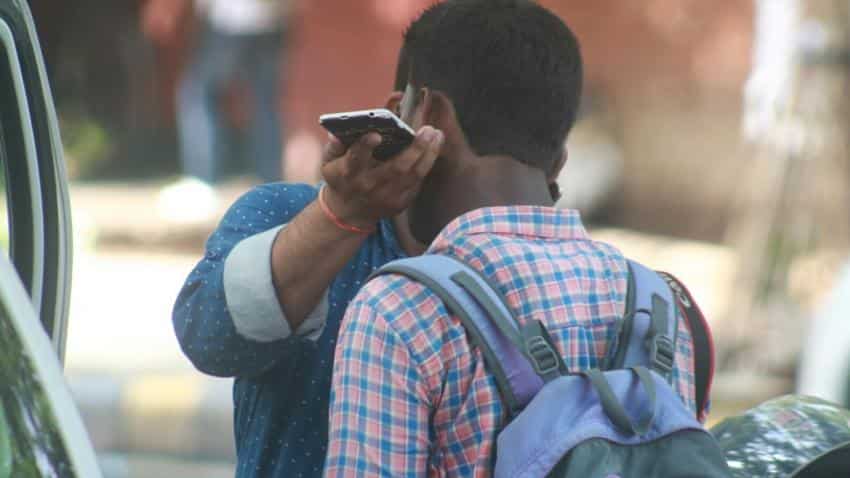 Incumbent operators like Airtel, Idea and Vodafone will suffer in the short term with drop in EBITDA margins by up to 12% in Q3. Image Source: IANS
Written By: ZeeBiz WebTeam
RELATED NEWS

Dynamics of the telecom industry have been challenged once again by the cut in interconnect usage charges (IUC) to six paise per minute from October, 2017. The sector that has witnessed a lot this past year from turmoil due to high debt levels to new operators stealing the show.

Moreover charging operators for voice calls that terminates on another’s network will become obsolete in 2020 as TRAI will be looking to remove this charge completely.

Reliance Jio will gain the most out of the drop in charges. “80% of current IUC revenue generated (was) from Jio,” analysts from Emkay said.

Cut in IUC can now help Jio save Rs 3500-4000 crore in IUC annually, an India Ratings report said. While incumbent operators like Airtel, Idea and Vodafone will suffer in the short term with drop in EBITDA margins by up to 12% in Q3.

“Due to the IUC rate cut, we can expect Bharti Airtel’s consolidated EBITDA to decline by nearly Rs 900 crore. In case of Vodafone and Idea Cellular, we can expect a decline of Rs 750 crores and Rs 600 crores, respectively,” Hanish Bhatia, senior analyst at Counterpoint research told Zeebiz in a report dated September 23.

Jio that stands to gain the most would have its EBITDA margins doubled if termination rates were cut by half. “With the actual reduction being 58%, this suggests a sharp jump in EBITDA margins is likely for Jio over next 12 months,” HSBC analysts said in a report dated September 21.

This advantage is expected to encourage Jio to keep the competitive intensity very high with more discounts and free voice calling offers.

However, the telecom sector has shifted its tariff paradigm to that of bundled data schemes which may mitigate costs in the medium term.

Reiterating this sentiment, Naveen Kulkarni from Phillip Capital in a report dated September 20 said that even though telcos will face disruption in the short term bundled data plans will alleviate costs later.

“The market has clearly moved towards bundled plans with voice (read free) being bundled with Data. Jio and incumbents offer bundled plans at different price points. However, we believe that for the incumbents, a large portion of their subscriber base (more than 50% likely) is still on traditional plans pay per minute rates. With interconnect charges seeing a steep cut and sharp growth in data uptake, incumbents will introduce more bundled plans – which is likely to protect ARPUs but the near-term impact will be negative as profitability of bundled plans could be lower,” Kulkarni said.

Wireless subscribers can look to benefit from the intense competition with a plethora of upcoming prepaid and postpaid plans in the next three months.

“Operators will focus more on data revenue given the opportunity to further penetrate the existing customer base,” Edelweiss report said.

Operators are expected to reel in nearly Rs 6.6 lakh crore in the next three years by 2020, Communications Minister, Manoj Sinha said in a workshop on August 2.

“Thus, bundling and benefits of ARPU protection (which is the only game now) could provide some respite from the sharp drops in EBIDTA. Historically, telecom operators have managed IUC cuts better than expected; maybe this time, too, they might just scrape through,” Phillip Capital’s Kulkarni added.