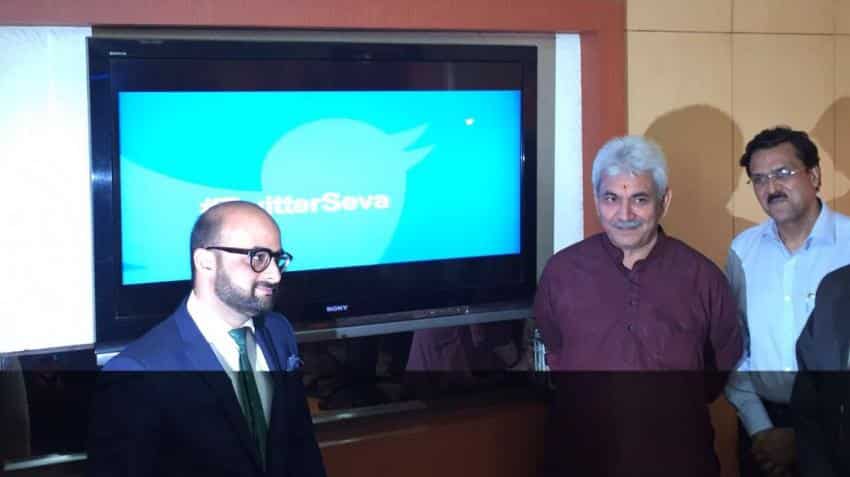 The Government of India on Tuesday said that 99% telecom-related complaints get resolved on Twitter.

“After the launch of Twitter Sewa by the Minister of Communications Manoj Sinha in August last Year for registration and resolution of complaints, about 99% of the complaints have been resolved through the social media,” the government said.

In August 2016, the Ministry had adopted Twitter Seva as a ‘customised e-governance delivery service platform.’

“The Telecom Minister having twitter account @manojsinhabjp has been calling for daily status reports on resolution of telecom and postal related complaints received through this platform. Similarly, India Post has handled 27,000 tweets and resolved them promptly,” the government said.