FMCG-to-hospitality major ITC on Thursday reported a 36.10 per cent year-on-year (YoY) rise in its standalone net profit for the quarter ended September at Rs 4,023.10 crore. 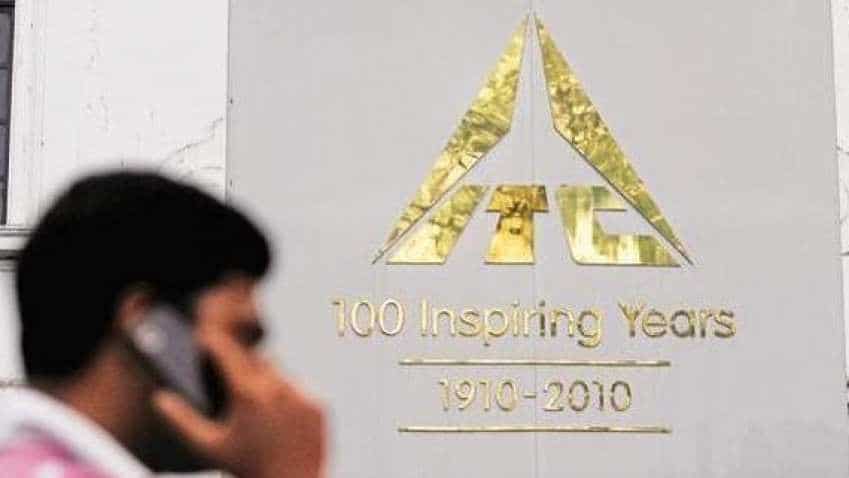 ITC share price tanks over 2.5 pct! Is it opportune to buy? Experts have this to say about it

The total income of the company during the period under review rose by 6.36 per cent to Rs 12,525.80 crore, compared to Rs 11,776.63 crore earned in the corresponding period last fiscal, ITC said in a regulatory filing.

Further, the company issued and allotted 11,80,380 shares of Re 1 each, upon exercise of 1,18,038 options under the company`s employee stock option schemes (ESOS).

The company also said that it has been ranked first globally amongst companies with market capitalisation between $38 billion and $51 billion and overall third globally on ESG (environmental, social and governance) performance in the food products industry by Sustainalytics, a global ESG ratings company.

ITC share price tanks over 2.5 pct! Is it opportune to buy? Experts have this to say about it