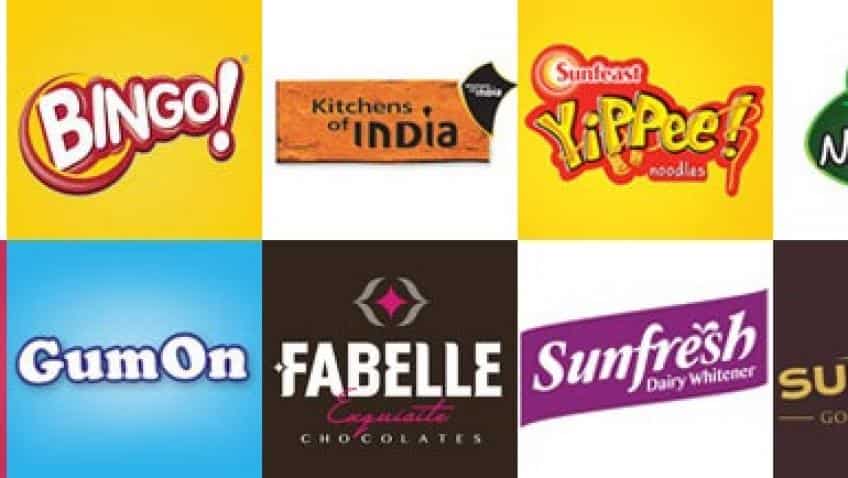 FMCG major, ITC on Wednesday announced its financial results for the quarter ended on September 30. The company reported a Standalone net profit of Rs 2500.30 crore during the quarter, a rise of 10.4% as compared to Rs 2262.5 crore during the same period last year.

From the Cigarettes segment, the company earned revenue of Rs 8528.47 crore during the quarter as compared to Rs 7963.10 crore, which means an increase of 7% year-on-year basis.

"Cigarettes Segment continues to be impacted due to severe pressure on legal Cigarette industry even as illegal trade grows unabated resulting in significant revenue loss to the exchequer", the company said in a statement.

Soon after the announcement of the results, the company's stocks picked up as the financial results beat the estimates. At 1415 hours, the shares of the company were trading at Rs 240.65 per piece, up 1%, or Rs 1.90 on BSE.