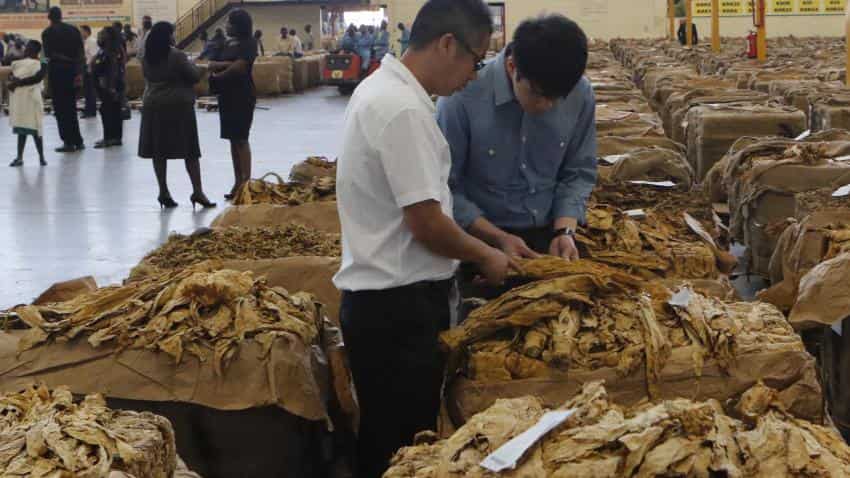 India's FMCG giant ITC on Thursday reported an over 10% rise in its standalone net profit at Rs 2,384.67 crore in the quarter ended June 30. The company had posted a net profit of Rs 2,166 crore in the corresponding quarter of FY2015-16.

ITC, in a statement, said, "The performance of cigarette business during the quarter remained subdued on account of continued pressure on legal cigarette industry in India."

The company further said that over the past four years, excise and VAT on cigarettes, at per unit level, has gone up cumulatively by 118% and 142% respectively.

In May this year the Supreme Court stayed the order on the increase in the size of pictorial warnings from the 20% to 85%. This resulted in ITC shutting down its cigarette production for 3 days for it to comply with the requirements.

ITC said, "The operating environment for the legal cigarette industry in India was rendered even more challenging during the quarter in the wake of a further increase of 10% in excise duty announced in the Union Budget of 2016 and introduction of the new 85% graphic health warning on cigarette packages."

This spells bad news for the company as cigarette revenues continue to be the largest contributor to the company. Aside from this, the revenues from the hotel and paperboards, paper and packaging segments remained subdued.

Out of the total revenue from operations of Rs 15,020 crore, cigarette business contributed Rs 8230.60 crore.

Revenue from its hotel business was down marginally by 0.16% to Rs 287.36 crore during the quarter as against Rs 287.83 crore in the corresponding period last fiscal as it continued to be impacted by a weak demand and pricing scenario against the backdrop of excessive room inventory in key domestic markets.