On May 5, ITC had said it has shut down its production till the time it is able to comply with "interim requirements" of 85% pictorial warnings. 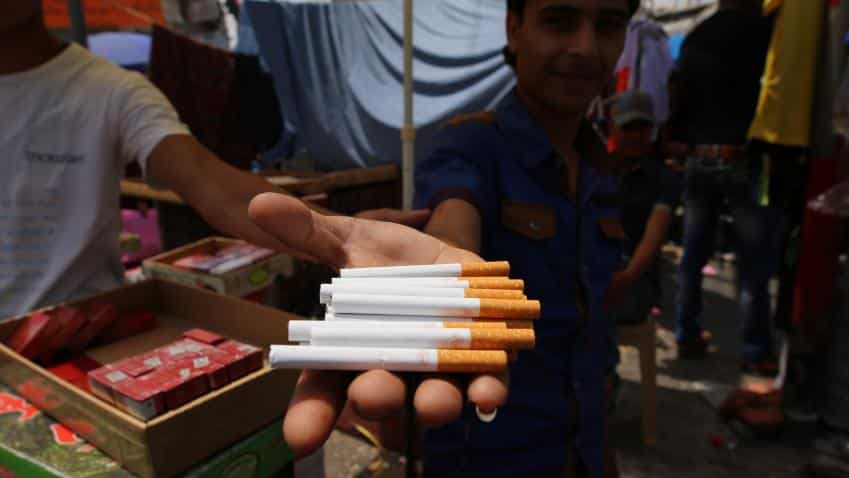 Diversified group ITC on Sunday said there is "progressive resumption" of production at its cigarette factories, which was suspended from May 4 over the large pictorial warning issue.

"The cigarette factories are commencing production progressively," ITC said in a BSE filing.

On May 5, ITC had said it has shut down its production till the time it is able to comply with "interim requirements" of 85% pictorial warnings.

On May 4, the Supreme Court had directed tobacco companies to implement the rule mandating larger pictorial warnings and refused the manufacturers' plea to stay the implementation of new cigarette packaging rules introduced from April 1.

The apex court said the tobacco companies have to follow the rules till Karnataka High Court, where all the petitions from various high courts are being transferred, pronounced its final order.

"In the meantime, the company has had to shut its cigarette factories from May 4, 2016, until the company is in a position to comply with the interim requirements pending hearing in the Karnataka High Court," ITC had said in a BSE filing on May 5.

Last month, the company had resumed manufacturing of cigarettes at its factories, which it had suspended from April 1, in protest against the larger pictorial warnings issue.

The Kolkata-headquartered firm had suspended manufacturing at all its five factories saying there was a lack of clarity in policy regarding printing of larger pictorial warnings on the packets. All other cigarette manufacturers had taken similar decisions.

A notification by the Health Ministry on September 24, 2015, for implementation of the Cigarettes and other Tobacco Products (Packaging and Labeling) Amendment Rules, 2014, had come into force on April 1, 2016.