Puri was being mentored by Deveshwar for the top role for a transition actually scheduled for 2021-22, but he became the group's CEO in 2017, and managing director in May 2018. 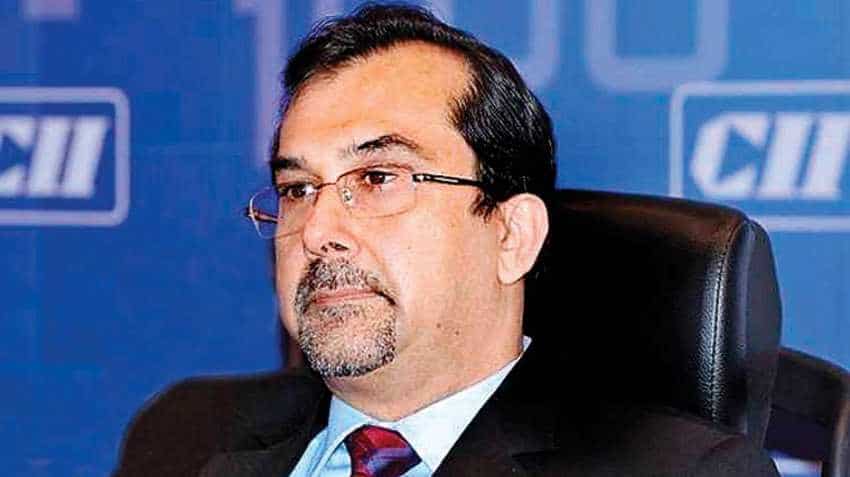 According to ITC's Annual Report for FY 2018-19, the total number of employees getting a total salary of over Rs one crore in the company is now 91. Image source: DNA
Written By: ZeeBiz WebTeam
RELATED NEWS

ITC Chairman-cum-managing director Sanjiv Puri's total remuneration has gone up by over 51 per cent to Rs 6.16 crore in 2018-19. Puri (56), who has been recently elevated as Chairman of the Kolkata-headquartered company after Y C Deveshwar passed away, took home Rs 4.06 crore in FY 2017-18. Puri was being mentored by Deveshwar for the top role for a transition actually scheduled for 2021-22. He became the group's CEO in 2017, and managing director in May 2018.

The company, which gets around half revenue from cigarette segment, is expanding its portfolio into the food and FMCG segment as part of its diversification process.

As part of that, ITC has launched over 50 new FMCG products in 2018-19 across categories, which includes foods, personal care, education and stationery products, agarbatti and matches.