According to recruitment consultancies, the Indian IT sector is likely to witness layoffs between 1.75 lakh and 2 lakh annually for next three years due to under-preparedness in adapting to newer technologies. 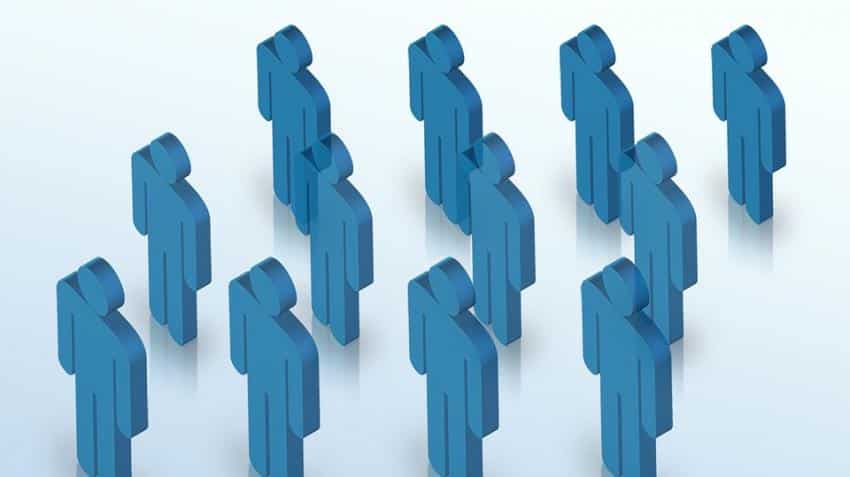 McKinsey & Company report had said nearly half of the workforce in the IT services firms will be "irrelevant" over the next 3-4 years. Representational Image. Image Source: Pixabay
Written By: PTI
RELATED NEWS

Layoffs in Indian IT may continue for 1-2 years: Experts

Executive search firm Head Hunters India on Sunday said the job cuts in IT sector will be between 1.75 lakh and 2 lakh annually for next three years due to under-preparedness in adapting to newer technologies.

"Contrary to media reports of 56,000 IT professionals to lose jobs this year, the actual job cuts will be between 1.75 lakh and 2 lakh per year in next three years, due to under- preparedness in adapting to newer technologies," Head Hunters India Founder-Chairman and MD K Lakshmikanth told PTI, analysing a report submitted by McKinsey & Company at the Nasscom India Leadership Forum on February 17.

McKinsey & Company report had said nearly half of the workforce in the IT services firms will be "irrelevant" over the next 3-4 years.

McKinsey India Managing Director Noshir Kaka had also said the bigger challenge ahead for the industry will be to retrain 50-60% of the workforce as there will be a significant shift in technologies. The industry employs 3.9 million people and the majority of them have to be retrained.

ALSO READ: Layoffs in Indian IT may continue for 1-2 years: Experts

"So, when we analyse these figures, it is clear that 30 to 40% of the workforce cannot be retrained or re- skilled. So, assume that half of this workforce can continue to work on old skills, then balance will become redundant. So, the number of people who will become redundant in the next three years will be about five to six lakhs. This will workout to, on a average, between 1.75 lakh to 2 lakh per year for next three years," Lakshmikanth explained.

However, he said job cuts will not take place in major cities like Mumbai or Bengaluru, but cities like Coimbatore or a few remote places, he said.

Lakshmikanth further said the IT services industry is passing through an uncertain time as the growth in digital technologies like cloud-based services is happening at a much faster pace and the companies are combining learning of some of the new technologies and reskilling.

"Because of the changing technology, the most affected will be the professionals aged 35 and above, for it would be very difficult for them to get jobs," Lakhsmikanth said.

Asked if it is fair to blame US President Donald Trump's policy for job cuts, Lakshmikanth said it is not fair because he has fulfilled the promise after winning the elections.

"How can we blame Trump, for he has fulfilled the election promise of giving jobs to local people including IT professionals by tightening H1-B visa norms, which were being misused by companies by paying less to foreign professionals working in US. It is for companies to tackle the situation, and such situation they have undergone in previous years. It is not new for them. They know to tide over it," he said.

Lakhsmikanth also said it is not fair even to target the Indian government as the IT industry grew on its own in India, but at later stages respective state governments and central governments provided them facilities like land or creating special economic zones, among others.

Layoffs in Indian IT may continue for 1-2 years: Experts