Is Paytm spending Rs 600 crore to take on BharatQR?

While the government announced the launch of Bharat QR code, Paytm announced investment of Rs 600 crore in its QR code system. 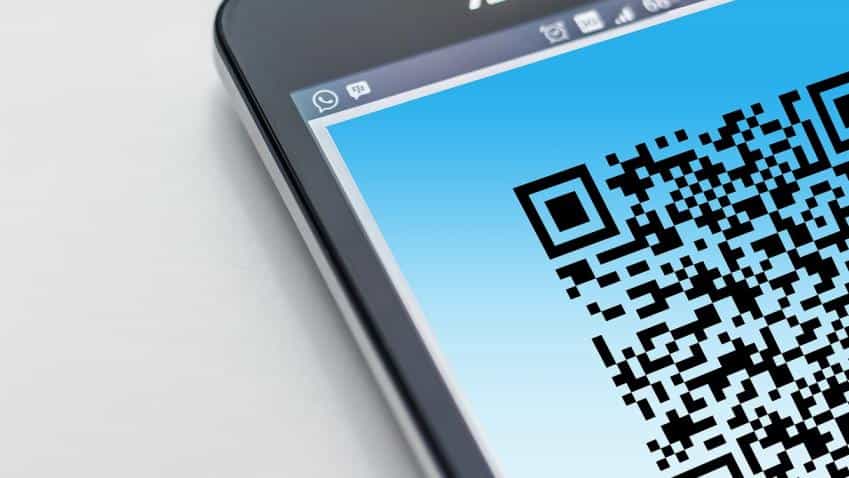 In a bid to push digital payments, the Government on Monday introduced BharatQR.

BharatQR or IndiaQR is a common QR code built for ease of payments and is a standard that will support Visa, MasterCard and RuPay cards.

BharatQR code will enable digital payments without the need of a PoS machine or a credit or a debit card.

It will enable customers of any bank to use their smartphone app to make their payments using debit card. This will also enable merchants to do away with transaction fees charged by banks for using the PoS terminal.

Paytm too has announced that it will invest Rs 600 crore over the next 10 months to expand it QR code-based payment network.

The company, in a LiveMint report, said it is aiming to add 10 million merchants enabled with these codes across 650 districts by December 2017.

While BharatQR is currently integrated with ICICI Bank's Pockets app and HDFC Bank's PayZApp, there are more banks that will integrated BharatQR code into their apps. This will make it accepted on virtually every payment app.

Paytm's QR code, on the other hand, will be available only on its own app.

With the government launching its own digital payment systems such as Unified Payments Interface (UPI) app, also known as BHIM app and the Unstructured Supplementary Services Data (USSD), it has been it to improve the availability of digital payments for everyone in the country.

However, this has threatened the business of the wallet company and now payment's bank, Paytm, as people could use the government's payment's systems or UPI.

This is despite Paytm gaining a huge user base after demonetisation due to its big marketing campaign since November 8, 2016.

Zeebiz did not receive a response to questions sent to Paytm regarding its investment on the QR code.

However, it seems like Paytm has put this investment in the QR code system to keep it from losing its foothold in the digital payment market.