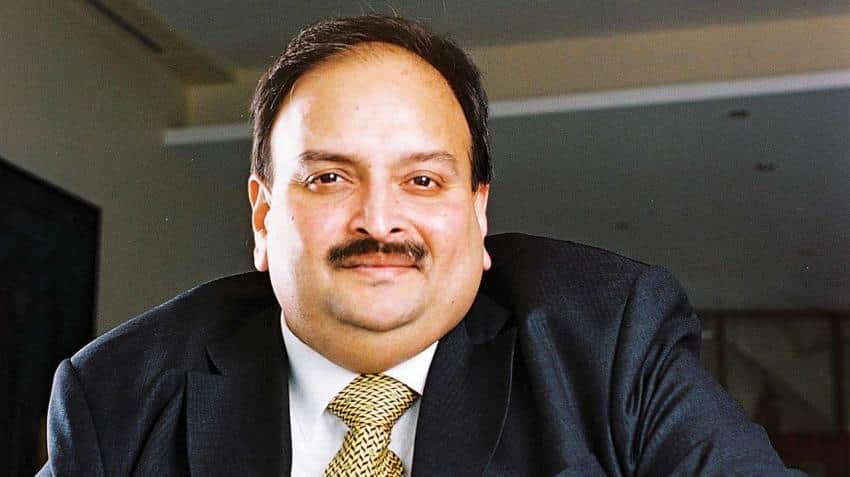 Its 300-odd employees in Mumbai haven't turned up for work since the company promoter's alleged involvement in the over Rs 11,000 crore fraud at Punjab National Bank (PNB) came into light last week.

The future of 500-odd contract employees who man the various Gitanjali's jewellery retail stores and the around 4,000 people (also employed on contract) for Gitanjali's diamond and jewellery processing/ manufacturing units is uncertain too.

Whistle-blower Santosh Srivastava, former managing director (for four years) and vice-president (for two years) of Gitanjali Gems, said the business was run in a non-transparent manner with cooked-up books of accounts with hardly anything on the ground. "Probably it's greed that forced him to start unethical operations... He had such lovely brands and if he would have run the business ethically, the brand itself would have been much bigger. Between 2009-13, it was one of the fastest growing retail companies in the country with over 100 stores in five years and the brand was second to Tanishq in that period," said Srivastava in a media interview.

DNA Money spoke to former employees who said the company witnessed a significant attrition in the last couple of years.

"A lot of old hands left the organisation for various reasons not necessarily connected to the way business was being operated. That's because the lower rung of employees probably had no clue about the way company promoters were managing/running the business. It was like a any other workplace for us all," said a former employee requesting not to be quoted.

The once flourishing business has come to a complete standstill with questions being raised over the future of this organisation.

"The investigations are on and they are yet to be pronounced guilty. Once that happens (fraud proved against the company promoters) the company will have to shut down and there's no two opinions on that," said a top executive in the diamond trading business.

The diamond trading industry is currently doing around Rs 270,000 crore in exports alone, employing three to four million people across over 50,000 factories and 6,000 exporters. How will a fraud by one of its active players impact the industry?

"It's too large an industry to be impacted by individual actions. But we are surprised that the irregularity to such a high proportion and for such a long time could continue. It speaks volumes of non-existence of internal controls/checks and audits in the banking system. It is still too early and we are not sure of the overall impact because things have to be investigated in detail. The case is just as a First Information Report (FIR) stage and we cannot come to a conclusion so quickly," said Praveenshankar Pandya, ex-chairman, Gem & Jewellery Export Promotion Council (GJEPC).

The industry, according to Pandya, would not have a contagion effect due to any actions taken against Mehul Choksi/ Gitanjali Gems. "If they have done wrong, they will have to face the outcome. Gitanjali is working with a consortium of banks and the FIR has been filed only by PNB. We still don't know the position of the other banks. More details are awaited to come to a conclusion and proper understanding of the facts," said Pandya.

Last Saturday, the Income-Tax Department attached nine bank accounts of Gitanjali Gems, its promoter Mehul Choksi and others in connection with a tax evasion probe against them. The department issued orders for provisional attachment of these accounts in various bank branches in Mumbai under the provisions of the Income Tax Act, 1961. There are around Rs 80 lakh in these accounts, said a PTI report citing official sources. They said the action was taken to "recover outstanding tax demands".

The accounts, according to an I-T document accessed by PTI, are in the names of Gitanjali Gems Limited (three accounts), Mehul Choksi (three accounts), Nakshatra World Ltd (one account) and Ms Gili India (two accounts). The I-T department tester had initiated action against beleaguered diamond jewellery designer Nirav Modi and provisionally attached 29 properties and 105 bank accounts of him, his family and firms as part of its tax evasion probe, officials said.