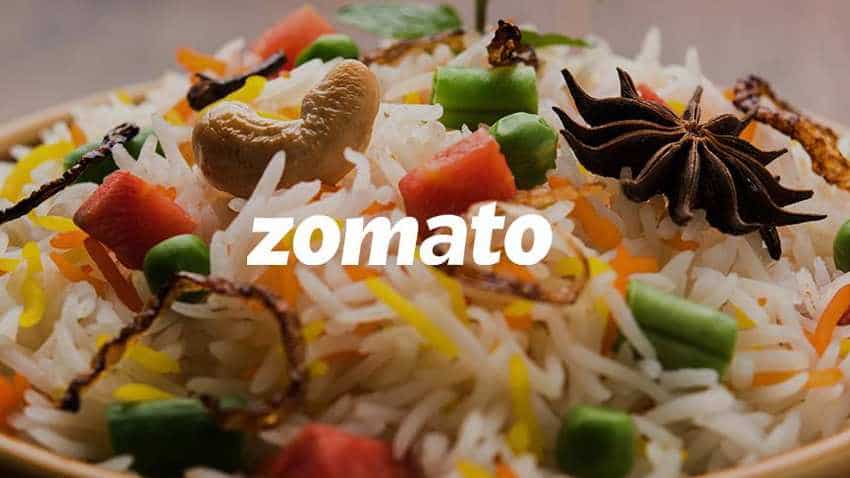 In a major development, Info Edge (India) Ltd has refuted a media report that claimed the company may be considering selling its stake in food delivery platform Zomato by April-May next year, an IANS report said. Info Edge holds 26.38 per cent stake in Zomato.

In a letter addressed to the BSE Ltd and the National Stock Exchange of India Ltd (NSEI) accessed by IANS, the company said that in the analysts' conference call after declaring financial results for the quarter and half-year that ended September 30, Executive Vice President Sanjeev Bhikchandani never mentioned about selling Zomato state as reported by techcircle.in, as quoted by IANS.

On an analyst's question about any potential secondary sale transaction by the company of its investment in Zomato, Bhikchandani replied that "as far as Zomato is concerned, look, we as of now are not looking for a secondary sale.

"We are quite happy with the way company is growing, and if it does go to breakeven by March of April or even later, we think the world will be different," meaning, thereby, that we would be more than happy to see the value of our investment in Zomato growing.

The company in its letter said the media report clearly misunderstood Bhikchandani's statement and "misrepresents our stated intent about our stake in Zomato".

The company informed during the analysts' call that in the past few months, Zomato has slashed down its cash burn by more than half.

The rise in the volume of orders has been a key driver of growth for Zomato which said its revenue for the first half of the financial year 2019-20 saw a massive three-fold jump -- from $63 million in the same period in 2018-2019 to $205 million.

On a question about its stake in Policybazaar, Bhikchandani replied that the company will stay put.

"We would not increase, we would not decrease, we have got a substantial exposure there, and we think that is more than adequate," he told the analyst.