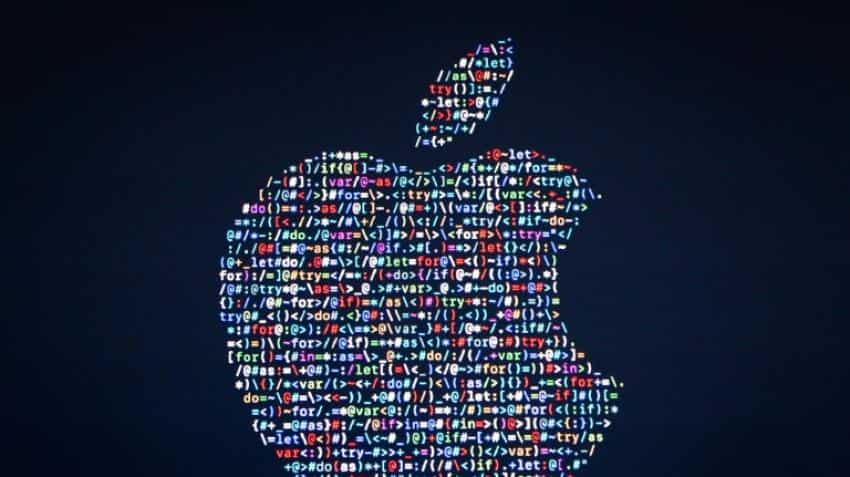 By the Commission`s calculations, Dublin allowed Apple to pay a tax rate of 1% of its European profits in 2003 which dropped to 0.005% by 2014. Image Source: AFP
Written By: AFP
RELATED NEWS

Ireland set out its arguments on Monday against a European Commission ruling that tech firm Apple should pay billions in back-taxes to Dublin, claiming the European Union (EU) executive arm has interfered in state sovereignty.

"The Commission has exceeded its powers and interfered with national tax sovereignty.

"The Commission has no competence, under State aid rules, unilaterally to substitute its own view of the geographic scope and extent of the Member State’s tax jurisdiction for those of the Member State itself," said Ireland`s Department of Finance in a three-page submission outlining its main arguments in the case.

The document follows the Commission ruling in August that Ireland had granted Apple undue tax benefits, ordering the US tech company to repay 13 billion euros ($13.5 billion).

Ireland immediately said it would appeal the ruling, which was formally lodged in November.

The Department of Finance`s release provided further detail of Dublin`s line of argument, claiming the Commission "has misapplied State Aid law" and is wrong in claiming Apple was granted an advantage.

"The Commission attempts to re-write the Irish corporation tax rules," the government said.

Dublin additionally claimed procedural errors in the Commission`s investigation, which was launched in 2014, arguing Ireland was not contacted to comment on findings contained in the ruling.

"The Commission breached the duty of good administration by failing to act impartially and in accordance with its duty of care," said the submission.

Apple is a valued employer in Ireland, with 6,000 staff in its Cork city campus.

Although claiming the tax windfall would boost state coffers, Dublin fears it would ultimately damage the economy by making Ireland less attractive to foreign investors.