Keeping in mind the interest of cricket fan, telecom giants like Reliance Jio and Bharti Airtel have lauched a flood of offers providing massive data for not only live streaming in stadium, but also making matches even more fun to watch by just sitting at home. 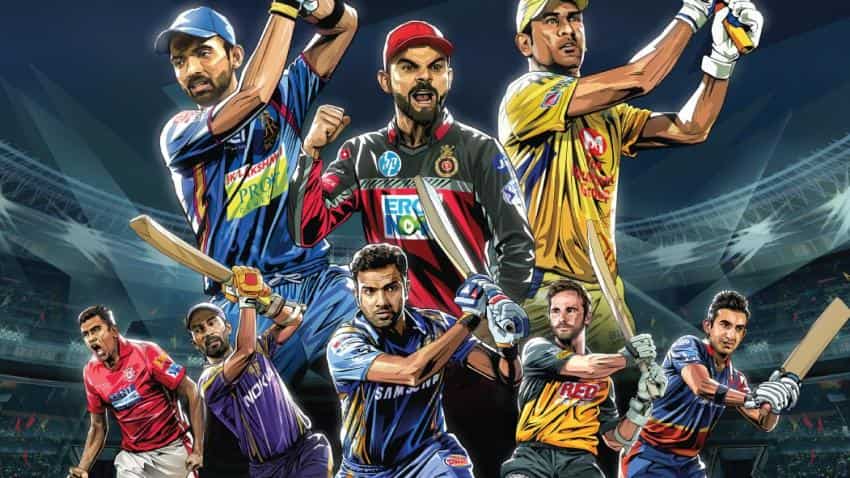 IPL 2018: The Indian Premier League for 2018 kicked off from Saturday, with opening match between Mumbai Indians (MI) and Chennai Super Kings (CSK). There is a craze when it comes to IPL among Indians heart, as everyone enjoys watching the game and support their favourite team or players. Keeping in mind the interest of cricket fans, telecom giants like Reliance Jio and Bharti Airtel have released flood of offers providing massive data for not only stadium experience, but also making matches even more fun to watch by just sitting at home. The two telcos have always crossed path, providing best offers to lure their customers, and this time was no different. Let's have a look of the offers provided by the two mentioned companies.

The company reintroduced it's Rs 649 postpaid plan, offering total 50GB rollover data in 3G/4G network. Such means that your unused data of a particular month, gets carried forward for the next month under the pack. Apart from this, the pack offers unlimited local and STD calls. Incoming and Outing roaming calls are also available in this pack.

Through Hotstar, Airtel is also offering LIVE streaming of Vivo IPL 2018. The company has launched a new version of Airtel TV app, under which it offers dedicated cricket section, along with 'all the LIVE action'. The latest version of the app, is available on both Android and iOS. An individual can select and follow their favourite teams, keep up with ongoing matches, leader-board and go through the upcoming schedule on the app.

It needs to be noted, that the offer is only available to Airtel users. In case if you are non-Airtel user, then you will need to get an Airtel 4G SIM, insert it in SIM Slot 1 of their smartphone for availing the offer.

Under Rs 699 and Rs 849 postpaid plan, Airtel is giving bonus data of 500GB and 750GB respectively. This is apart from the normal broadband data of 40GB and 55GB the two recharge pack hold. Internet speed is also very good at 40 Mbps each. 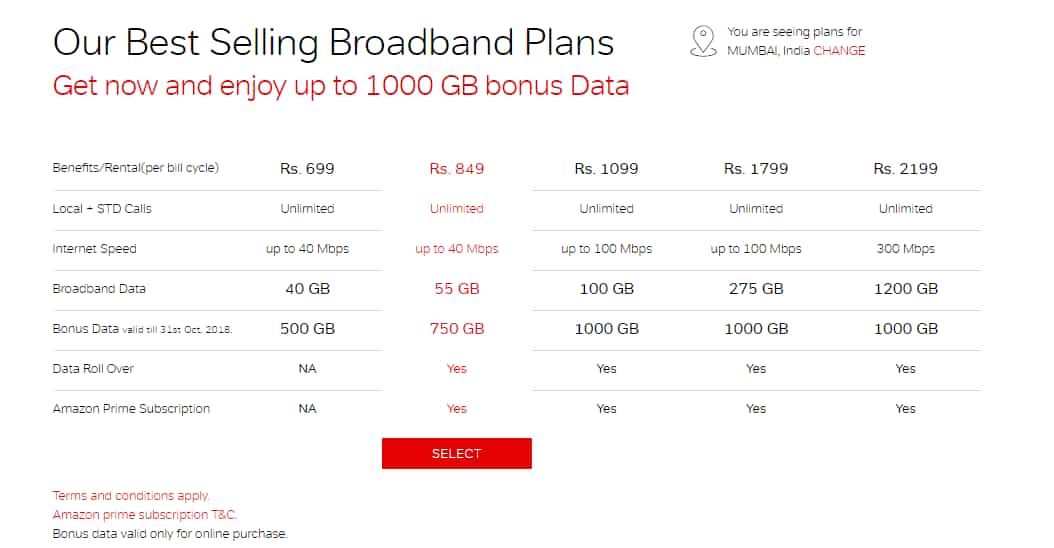 It needs to be noted that the bonus data offer is valid till October 31, 2018, on the above mentioned packs.

As India moves to the biggest Cricket extravaganza; Jio hits another sixer, by launching ‘Jio Cricket Play Along’ – world’s largest LIVE mobile game where participants can plan and win prizes worth crores; and ‘Jio Dhan Dhana Dhan LIVE’ – A first of its kind show, where Cricket meets Comedy.

RJio introduced a Cricket Season Pack that allows cricket lovers to get access to their favourite
live matches on mobile and stream almost every LIVE match throughout the duration of 51 days at a recharge pack of Rs 251 only, offering 102 GB Data. This is the first of its kind cricket pack launched by a network that is made for video and can enable millions of people to watch what they love, where they wish.

The company has also introduced 'Jio Cricket Gold Pass' on MyJio and JioPhone. 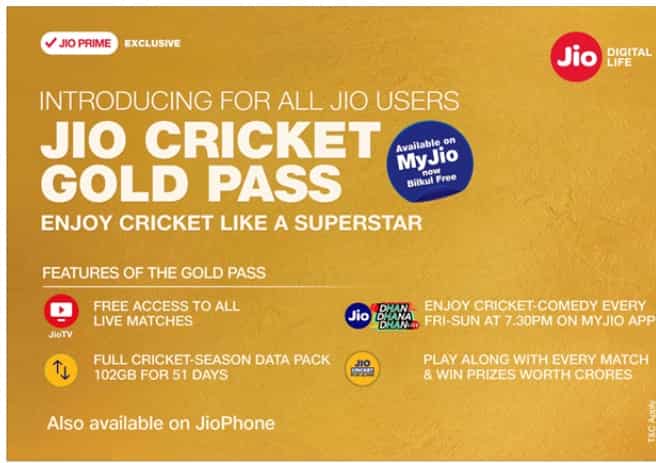 RJio has decided to deploy 4G advanced Massive MIMO in order to give high speed experience to their users. Not only this, the stadiums of IPL matches will also be connected with pre-5G massive MIMO units to enhance the performance of the super-fast 4G speed for users.

Massive MIMO will provide more than 5 times the capacity in a 30 MHz wide band spectrum in these high user density venues.

It needs to be noted that the offer is available for matches held in Delhi and Mumbai stadiums only.

Considering the craze, looks like Airtel has buckled up in regards to data pack and live streaming, providing stiff competition to RJio. Even the Mukesh Ambani-led RJio's pre-5G massive MIMO services is available in only two circles, whereas the Airtel's MIMO services are available a wide range of places.