Ben Stokes was the highest bidded international player in IPL and over took Shane Watson who was sold for Rs 9.5 crore in 2016. 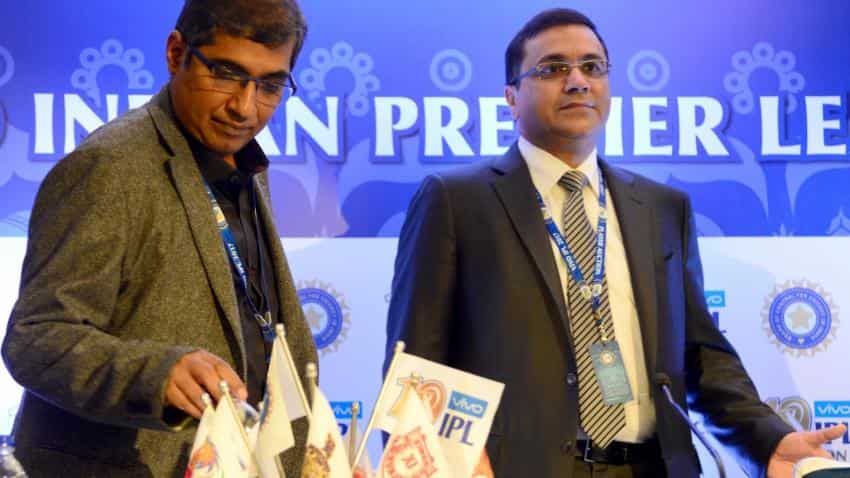 It is once again time for the Indian Premier League (IPL) to begin and as is customary to the cricket league it starts with the auction. The IPL auction this year went up to Rs 93.05 crore at the end of the day. Which quite a big sum for the auction this year, however this is much lesser in comparison to IPL 2016 which stood at Rs 135.9 crore as many players remain unsold. It was 46.05% lower than the total action spends in 2016.

However, the players which stole the show were Ben Stokes who was sold for the highest amount up till now in IPL. The England international player went for a whopping Rs 14.5 crore and surpassed Shane Watson's mark of Rs 9.5 crore in last year' auctions. The team to win the player was Rising Pune Supergiants.

While Stokes was the highest international player to be sold in the auction, his England teammate Tymal Mills to was sold for Rs 12 crore, which too was above the 2016 highest bidded player. He was snapped up Royal Challengers Bangalore.

However, the highest sold Indian player till now is Karn Sharma who got picked up by Mumbai Indians for Rs 3.2 crore.

While the auction is yet to conclude the IPL auction this year has surpassed the half way of the money spent at the IPL auction in 2016. In IPL 2016 the total amount spent by teams to acquire players was Rs 135.9 crore.

There were several top players in this years auction that have gone unsold such as Rahul Sharma, Mohit Ahlwat (who scored 300 runs in a T20 match), Irfan Pathan, among several others.

We can expect more spends from teams such as Kings XI Punjab which has the highest auction purse of Rs 23.1 crore. With Rs 12 crore already spent on Mills by Royal Challengers Bangalore, it will have a significantly less bidding power with its total purse for the auction at Rs 22.8 crore. Mumbai Indians came into the auction with a purse of Rs 11.5 crore.