As a bi-annual exercise, the IT major`s management would make performance assessments of its employees, keeping in view the business goals set for individuals. 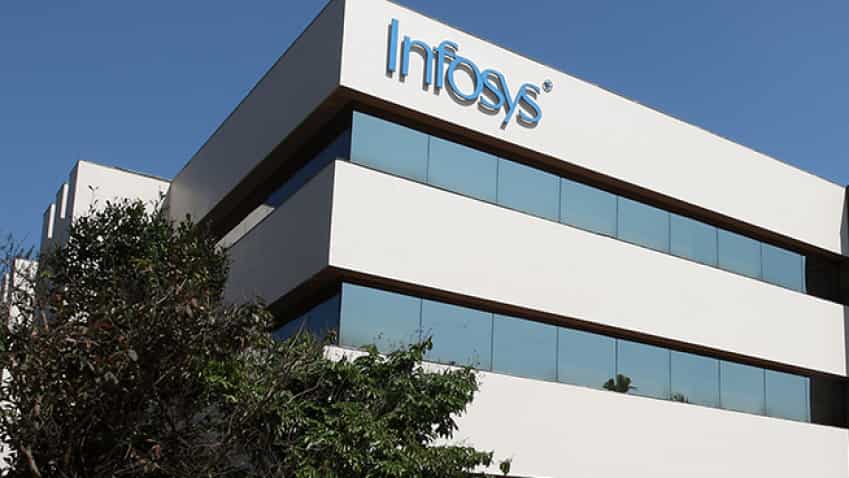 Infosys plans to soon "fire" an unspecified number of its techies for "non-performance", over a week after announcing on May 2 that it would hire 10,000 Americans in the US, said the global software major on Wednesday.

"A continued low feedback on performance could lead to certain performance actions, including separation of an individual," said the city-based company in a statement.

As a bi-annual exercise, the IT major`s management would make performance assessments of its employees, keeping in view the business goals set for individuals.

"Performance assessments are done with reference to the goals individuals have on business objectives and other strategic priorities, asserted the company in the statement here.

Though the outsourcing firm declined to mention how many pink slips it would hand out, sources said they could be in hundreds at middle and senior levels, working in its development centres across the country and a few in its overseas offices or subsidiaries.

The proposed sacking by the troubled company follows similar layoff moves by rivals Wipro, TCS and Congnizant to right size their human resources and reduce cost of operations in a tough environment, with disruptive technologies and declining IT spend by enterprises worldwide due to sluggish economy.

The US-based Cognizant of Indian promoters last week announced a voluntary separation programme to some of its top-level executives, including directors, associate vice-presidents and senior vice-presidents with a "golden handshake".

Rival Wipro too sacked about 600-700 employees during the fiscal 2016-17, ostensibly for non-performance or not rising to its expectations.

Infosys` `hire and fire` policy comes months after a whopping 37,915 engineers left the company and its hiring plunged 65 per cent in the last fiscal 2016-17, due to increasing automation and thrust on artificial intelligence in its operations and projects.

ALSO READ: Infosys to ramp up local hiring in US amid visa concerns

According to its employee metrics, though the company hired (gross addition) 44,235 techies in FY 2017, the exodus led to the net addition slump to 6,320 for the fiscal.