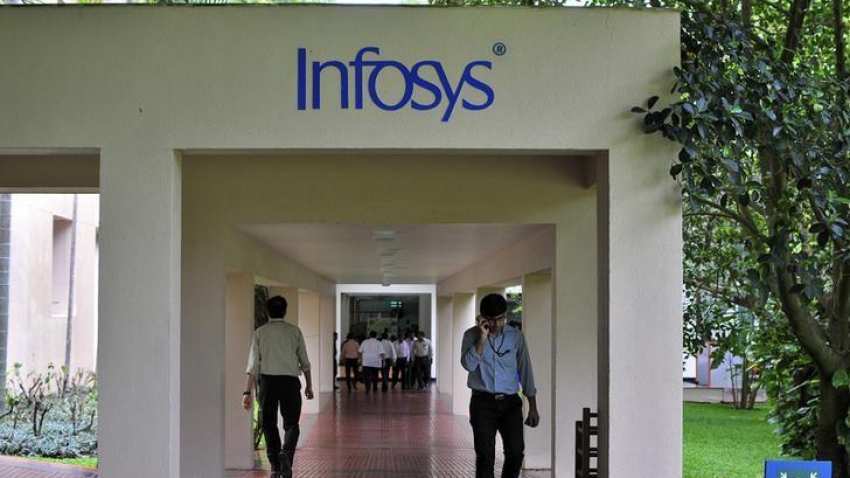 Share price of Infosys Limited today jumped 4.4 percent intraday to hit a record high of Rs 748.50, as demand from investors increased as the stock adjusted for bonus issue. The weakening rupee also encouraged buyer sentiment, boosting the share price of not only Infosys but also of other tech companies that export services to the United States.

Indian rupee hit historic low of 71.37 against the US dollar on Tuesday, depreciating more than 11.5 per cent year-to-date.

Earlier, the India’s second largest IT major that provides business consulting, information technology and outsourcing services had announced issue of bonus shares in the ratio of one equity share for every equity share held besides a stock dividend of one American Depositary Share (ADS) for every ADS held.

The company's board of directors approved the issuance of one free share for every share in its first quarter result this year on July 13. The bonus shares were issued to celebrate the IT major's 25th anniversary.

Notably, IT stocks gained up to 3 per cent on Tuesday amid a weaker rupee. This is largely seen as a positive indication for export-oriented sectors. The BSE IT index ended 1.93 per cent higher at 15,753.65.
Watch this Zee Business video