Infosys sets up digital innovation centre in Providence, US 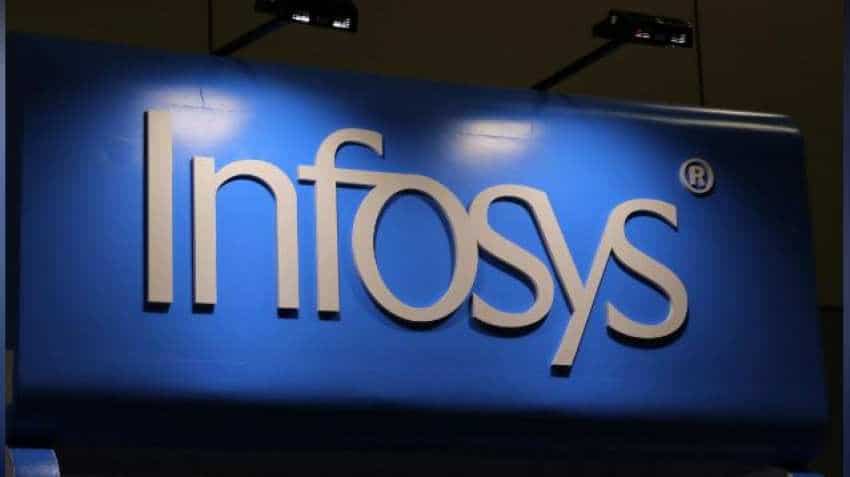 Infosys has previously announced a partnership with Rhode Island School of Design (RISD) as well. Reuters

India's second-largest IT services firm Infosys has set up a digital innovation and design centre in Providence, US, and said it has hired over 100 people in the state of Rhode Island.This hiring is part of its target of creating 500 jobs in the state by 2022, Infosys has said in a statement.In May 2017, Infosys had announced that it will set up four technology and innovation hubs and hire about 10,000 locals in the US over a two-year period. Of this target, it has already recruited over 7,600 staff.

These technology and innovation hubs are being set up in Indianapolis (Indiana), Raleigh (North Carolina), Hartford (Connecticut), and Phoenix (Arizona).

The Providence Centre, Infosys said, will help close the gap for design and human-centric skills in technology fields and enhance the company's ability to provide digital technologies.

The centre will offer early-career designers and design graduates training opportunities with in-demand digital skills, including exposure to systems, platforms, strategy and organisation domains, to make them more employable in today's digital world, it added.

Besides, Infosys has also partnered with the Community College of Rhode Island (CCRI) to build and launch the Digital Economy Aspirations Lab (DEAL) to train students for digital jobs.

Critical thinking led by the practice of strategic design is key to building the world-class, human-centric solutions our clients need to accelerate their digital transformations,? Infosys CEO Salil Parekh said.

The demand for talent with strategic design skills will only rise, and Infosys is training American workers in these skills, keeping them and our clients on the front lines of innovation, he added.

Parekh, who took over the top job last year, has outlined ?localisation', along with strategic investments and enhancing company's digital capabilities as key areas of this three-year strategic plan. The strategy

outlined focussed on stabilising the company's business in 2018-19, building momentum the next year, followed by acceleration in 2020-21.

The Digital Economy Aspirations Lab will be housed at Infosys' Providence Center, with plans to open more Labs at CCRI campuses and expand nationally, the statement said.

Infosys will also form a joint task force with CCRI representatives from across the state to co-develop bridge programming to support pathways to four-year degree programmes and enable community college students to pursue careers in information technology.

Infosys has previously announced a partnership with Rhode Island School of Design (RISD) as well.

Infosys, like many of its peers, has been ramping local hiring in key markets like the US, the UK and Australia to tackle increasing scrutiny around work visas by various governments.

In November last year, Infosys said it will set up three innovation hubs in Australia and create 1,200 jobs in the country by 2020.