Anil Singhvi said that such allegations should be probed as soon as possible to save the interest of investors, stock market and loss to the company as well. 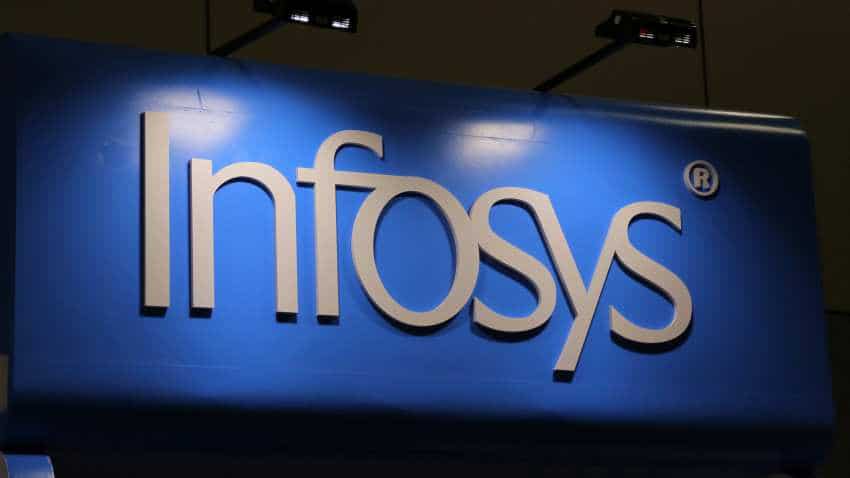 Anil Singhvi said that this probe should be launched by the company's internal management involving promoters, and also by regulators. Image source: Reuters
Written By: ZeeBiz WebTeam
Edited By: Harish Dugh
RELATED NEWS

Questions have been raised about the credibility of one of the top companies in Corporate India by an anonymous whistleblower. In a complaint last month, he made an allegation against Infosys Ltd Chief Executive Officer Salil Parekh of being involved in "unethical practices". Infosys said on Tuesday that it was investigating the allegations against the CEO. The complaint largely deals with allegations relating to the CEO’s international travel to the US and Mumbai.

On this development, Zee Business Managing Editor Anil Singhvi said that such allegations should be probed as soon as possible to save the interest of investors, stock market and loss to the company as well. he added that this probe should be launched by the company's internal management involving promoters, and also by regulators.

He also reiterated that the regulator should investigate the matter from both the ends i.e. it should not only probe allegations, but ensure that the whistleblower is not spared. "Till the probe is done, and allegations are proved, information should not be allowed to leak because the company has to bear the losses, the investors too will lose their money. How this can be done has to be decided by the regulators," he added.

Singhvi also raised a question that if charges are not proved wrong action must be taken against whistleblower because the irreparable losses incurred by the company cannot be compensated.

Earlier, when allegations were made against Vishal Sikka, shares had slumped. Notably, the allegations come just two years after India`s No. 2 software services firm endured a shake-up that saw its top boss Sikka leave the company.

According to the company's regulatory filing, the complaints are being dealt with in an objective manner, with the CEO and Chief Financial Officer Nilanjan Roy recused from the matter. The audit committee has retained the law firm of Shardul Amarchand Mangaldas & Co. to conduct an independent investigation, and the company`s board will take appropriate steps based on the outcome of the investigation, the company added.

Meanwhile, investors shed Infosys shares on the BSE during Tuesday`s trade dragging the benchmark Sensex down. Infosys shares tanked as much as 16%, its biggest intraday percentage fall since April 2013.