Infosys prefers settlements outside the law in US

Infosys made an out-of-court settlement for $800,000 (Rs 5.7 crore) with the California Attorney General on charges related to an alleged violation of B-1 visa rules by it. 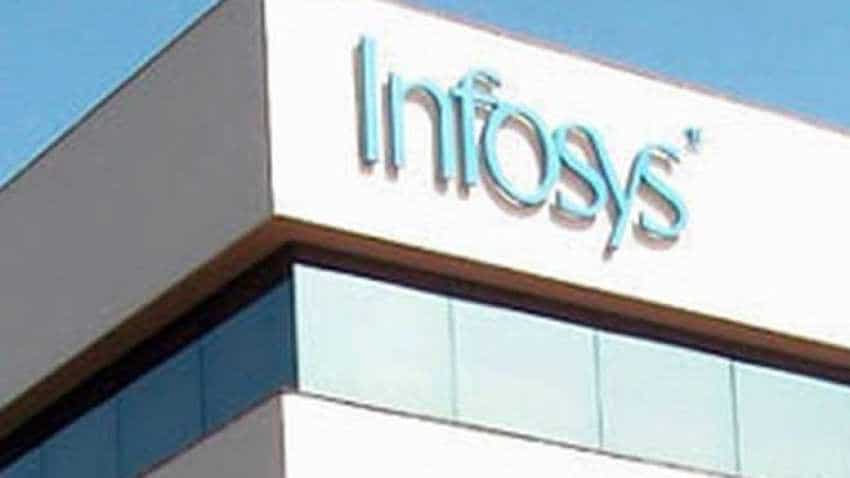 It is not the first time that global software major Infosys has opted for out-of-court settlements in lawsuits on an alleged violation of federal laws or visa rules. On Tuesday, the IT behemoth made an out-of-court settlement for $800,000 (Rs 5.7 crore) with the California Attorney General on charges related to an alleged violation of B-1 visa rules by it. The charges include employing about 500 Infosys staff in California on B-1 visas rather than H-1B visas between 2006 and 2017.

The former state prosecutor had alleged that the city-based outsourcing firm did not pay wages to its workers it placed in New York jobs and skipped paying the taxes owed on them.

"The outsourcing firm has significant presence in the New York state, offering consulting and outsourcing services to several financial sector clients and other industries," recalled Schneiderman.

"Infosys gave instructions to its employees on B-1 visas on how to deceive the US consulate, customs and border protection officers. It also created a `dos and don`ts` list for its techies to hoodwink the US authorities and avoid talking about what they were doing," Schneiderman pointed out.

Similarly, six years ago, the US Department of Justice in the Eastern District of Texas issued a statement on October 30, 2013 that Infosys paid a record $34 million to settle systemic visa fraud and immigration processes abuse.

The US Attorney John Bales in the Department of Justice in Plano, Texas, said the Indian firm was cognisant of unlawfully deploying non-US workers under the B-1 visa category to perform skilled labour, reserved for US nationals or legitimate H1-B visa holders.

"Infosys resorted to such unlawful actions to increase profits, minimise costs of securing visas, increase flexibility of employee movement, obtain an unfair advantage over competitors, and avoid tax liabilities," Bales had alleged in a statement then.

According to the US Citizenship and Immigration Services (USCIS), B-1 visa is issued to temporary business visitors for participating in business activities of commercial or professional nature.

The short-term visa offers 1-6 months of initial period of stay in the US, which can be extended by another 6 months.

All along, the company has been opting for settlement deals outside the law so as to avoid time, expense and distraction of protracted litigation on the charges levelled against it, time and again.

"We dispute the allegations and admit to no wrong-doing in the case," asserted the company.

The company also reiterated that it maintains robust policies and procedures to ensure adherence with all applicable regulations and laws.

Way back, in a sexual harassment case, the company had struck an out-of-court settlement for $3 million in 2003 to settle a lawsuit against its former board director Phaneesh Murthy.

In that settlement, Infosys contributed $1.5 million while its insurers coughed up the balance amount ($1.5-million) under the directors` and officers` liability insurance cover.

The $3 million settlement was entered into with Bulgarian American national Reka Maximovitch, Murthy`s executive secretary, on April 25, 2003 after she sued him for sexual harassment and wrongful termination of employment.

The Murthy-Maximovitch case also played out in California, in which the insurers chipped in with 80 per cent of the $9,00,000 legal fees the company incurred.

''It is terrifying'': Europe braces for lengthy battle with COVID