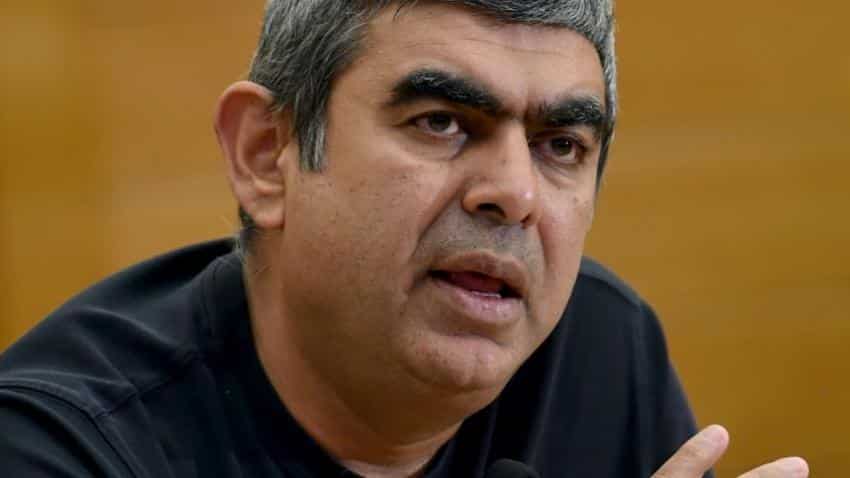 IT major Infosys today defended pay hike to chief executive Vishal Sikka and the severance package of two former senior executives saying all decisions were made "in the overall interest of the company", amid reports of simmering differences between the CEO and its founders.

Shares of the company dived 1% on BSE today. The Bengaluru-based firm said it has made "full disclosures" on all developments.

"With regard to concerns on governance... We would like to reiterate that all decisions have been made bona fide, in the overall interest of the company, and that full disclosures have already been made thereon," Infosys said in an emailed statement.

Infosys founders, along with their family members, owned 12.75% in the company at the end of December 2016, as per the data available on the BSE.

"The Board receives suggestions and inputs from various stakeholders, including promoters, which are evaluated with due importance. The company will continue to be guided by the overall interests of all stakeholders," Infosys said in its response.

In January, Kennedy quit Infosys and is due to receive severance payments of USD 868,250 (Rs 5.85 crore) and other reimbursements over 12 months.

Besides, last year, Infosys had raised the annual compensation of Sikka, whose term has also been extended till 2021, to $11 million. This includes an annual base salary of  $1 million, variable pay of USD 3 million (subject to company achieving certain targets) and the rest in stock compensation.