Industrial Finance Corporation of India expects resolution of NPA cases worth Rs 8,000 cr during this fiscal

As many as seven cases were resolved through the National Company Law Tribunal (NCLT) and payment has been received in Bhushan Steel, Basai Steel & Power Limited and Monnet Ispat cases, he said. 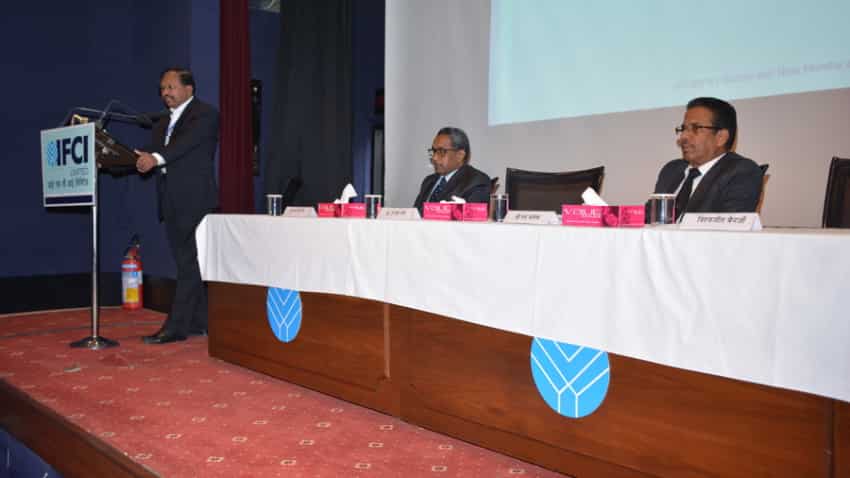 State-owned IFCI has intensified its recovery process and expects resolution of several NPA cases worth Rs 8,000 crore during the course of the year, a top company official said.

As many as seven cases were resolved through the National Company Law Tribunal (NCLT) and payment has been received in Bhushan Steel, Basai Steel & Power Limited and Monnet Ispat cases, he said.

In the remaining cases, the payments are expected by the end of third or fourth quarter except one case where liquidation has been approved by the Committee of Creditors (CoC), he said.

IFCI also sold Park Hyatt Goa, a property owned by Blue Coast Hotel, to ITC Ltd and transfer of assets would be completed during this month as per the direction of the Supreme Court. IFCI had declared ITC as the successful bidder at bid price of Rs 515.44 crore.

Besides, other NPA cases with exposure of Rs 4,200 crore are at various stages of resolution through the NCLT under the Insolvency and Bankruptcy Code and Debt Recovery Tribunal.