IndusInd Bank not to grow unsecured book beyond 5%

"We will not grow the unsecured lending book beyond 5 per cent and will continue to grow the credit cards portfolio in tandem with the overall loan growth of about 25-30 per cent," Indusind Bank's head for retail unsecured assets Anil Ramachandran told PTI. 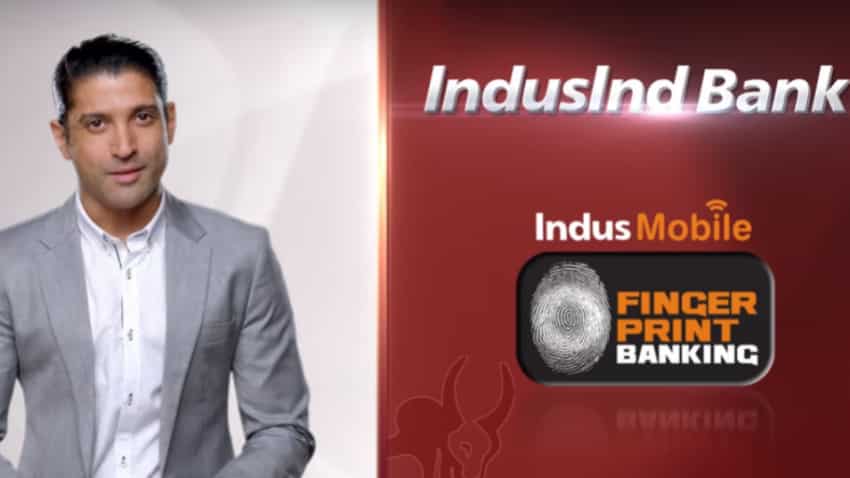 Mid-sized private sector lender Indusind Bank is keen on acquiring new credit card customers following cashless payments thrust, but will not grow the unsecured book over 5 per cent, a senior official has said.

"We will not grow the unsecured lending book beyond 5 per cent and will continue to grow the credit cards portfolio in tandem with the overall loan growth of about 25-30 per cent," Indusind Bank's head for retail unsecured assets Anil Ramachandran told PTI.

At the end of December 2016, credit cards accounted for two per cent of the book, while personal loans along with others like business loans were two per cent.

He said there has not been any change in business risks post-demonetisation and the portfolio is performing as per expectations with no surge in bad assets.

Ramachandran also said that in the initial fortnight after the November 8, 2016 demonetisation announcement, there was a dip in business which reflected people's anxiety.

However, the transactions started coming back soon, but the average ticket sizes dropped, he said, adding that there are signs of reversal in this as well.

In a few months, the average ticket sizes will catch up, but the number of transactions will be much higher courtesy the note ban, he said.

While stressing that there is a large scope to grow in this market as the card penetration is very low at 3 per cent which can grow till 12-13 per cent in two years, he said, adding the bank will also continue to acquire new customers.

When asked whether easy liquidity conditions will make banks to pursue growth opportunities in this high margin segment aggressively like the way they did before the 2008 credit crisis, he hoped for "better sense" to prevail.

Ramchandran said his bank is focused on profitability and not on gaining market share and will not shift focus from a stress on fee-paying customers.

The annual fee payments assures better activation of cards, he said, adding that the cost of acquiring customers is very high and a longer term relationships helps.

The credit cards business is primarily an interest earning one for the bank accounting for 55 per cent of revenues, while the rest comes from fees, he said.