IndiGo's average daily departures will now be 25 flights out of Lucknow to 13 destinations with introduction of its services on these two sectors, said an IndiGo statement, adding that introduction of these flights will strengthen the airline's operations, and will provide enhanced connectivity between Lucknow and other key cities with all-inclusive fares starting from Rs 3,999. 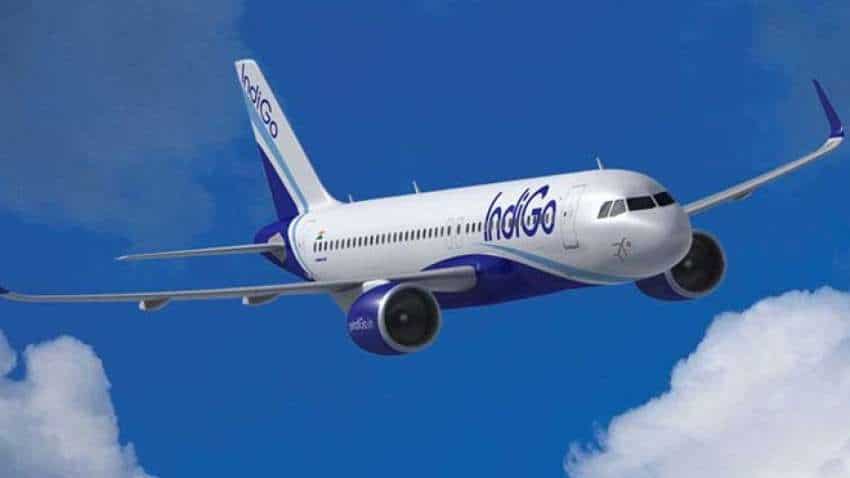 Further, the statement said the introduction of these flights will strengthen the airline's operations, and will provide enhanced connectivity between Lucknow and other key cities with all-inclusive fares starting from Rs 3,999.

According to a Time of India report, Indigo is set to begin flight services from Surat in the month of August. The budget airline has reportedly submitted an application to the Airports Authority of India (AAI) for space allotment at Surat airport in this regard, besides starting the recruitment of ground staff to handle flight operations.

Sources told TOI that senior airline officials visited the city on three different occasions and have finalized their plan to connect Surat with other sectors. Member of ‘We Work for a Working Airport at Surat’ Sanjay Jain told the newspaper, “Our group members are in constant touch with Indigo officials from last one year. We have submitted a detailed presentation on the air traffic potential to various destinations from Surat. The Indigo management is convinced and they have shown their willingness to operate from Surat.”

“The airline has started recruiting ground staff and they have asked for the office space at Surat airport,” he was further quoted as saying.