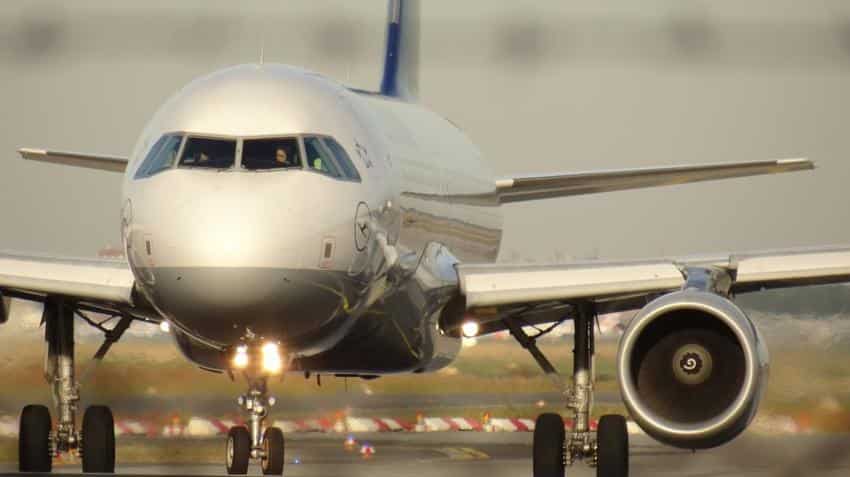 Some airlines have come up with special fares on the occassion of Holi for domestic travel over an extended period.

The airline said the discounted fares have been offered across the metro cities and other destinations across its network such as Goa, Port Blair, Leh (Ladakh), Jammu, Srinagar, Kochi, Guwahati, Amritsar and Bhubaneswar.