IndiGo to use cash 'wisely' amid uncertainties in aviation sector

IndiGo's parent InterGlobe Aviation today said it would utilise cash "wisely" and weather the current storm in the aviation sector even as it indicated that hiking airfares could become counter productive. 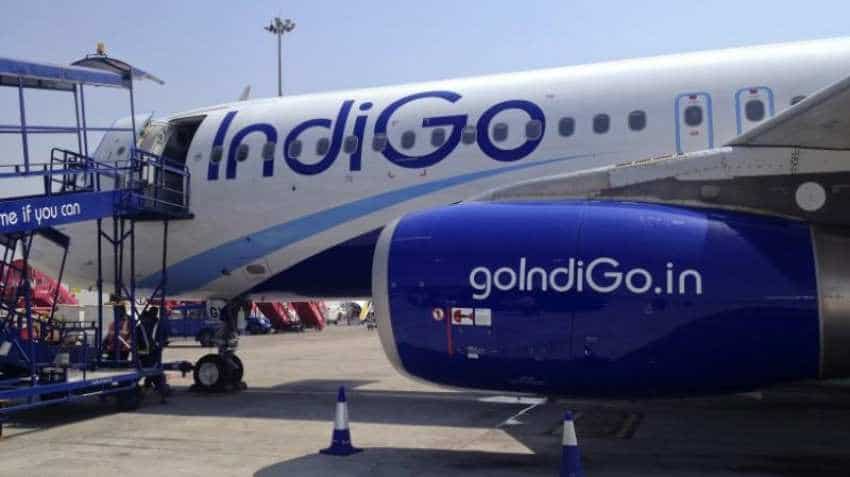 IndiGo's parent InterGlobe Aviation today said it would utilise cash "wisely" and weather the current storm in the aviation sector even as it indicated that hiking airfares could become counter productive.

At InterGlobe's annual general meeting here today, the company's Chief Financial Officer Rohit Philip said it is cautious from the financial perspective in "using cash wisely" as he sought to allay shareholders apprehensions about the prevailing scenario in the airline industry.

"We also want to be cautious with our cash balance given that uncertainty in the economic environment. You always have to preserve cash in this business, we are obviously very cautious from the financial perspective in using our cash wisely," he said.

The aviation industry is grappling with multiple headwinds, including high fuel prices and low fares amid intense competition.

The company's Co-Founder Rahul Bhatia harped on the low structure model and "cash in bank" to grow and sustain in the industry, fearing any move to raise fares would prove counterproductive. According to him, it is inconceivable that an entity other than the one which has the lowest cost structure and the strongest balance sheet would prevail.

"For us to start to raise fares, I think that would be counterproductive to what we are trying to do... Whatever is happening in the market, I think we have been intelligent about keeping cash in the company and to weather the storm that is currently in play," he said.

InterGlobe reported a 97 per cent fall at Rs 27.79 crore in the three months ended June -- the biggest-ever drop since getting listed in 2015. InterGlobe's senior executive Gregory Taylor said the trend in the Indian market has been contrary to the worldwide market. In India, fares on tickets booked 15 days prior to departure are going down "significantly".

This is due to competition among airlines to get their seats filled. "Our view is that this is not sustainable", he said.

IndiGo has placed orders for 430 A320 neo planes to be delivered over a 10-year period.