IndiGo to launch flights on Buddhist circuit from Aug 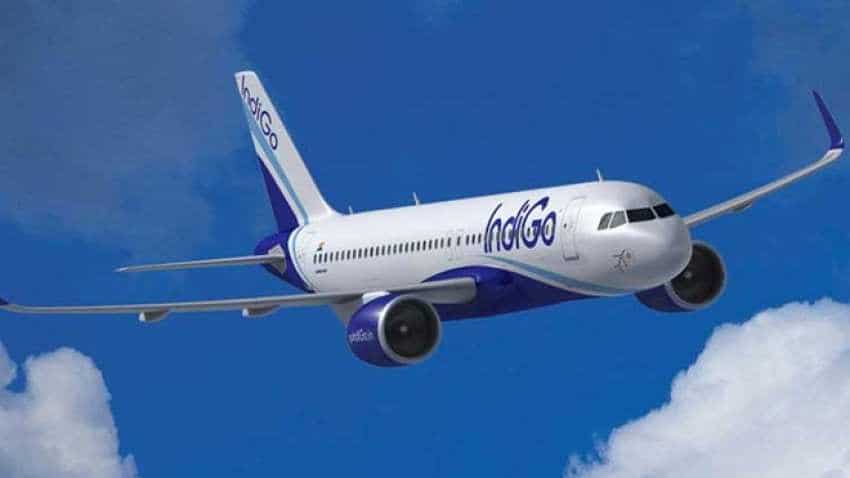 The new flights are designed to cater to business travellers as well as leisure travellers who would like to experience Buddhist history and spirituality, the airline said. Image source: Reuters

"It has never been done before. And we are connecting it to both Kolkata and New Delhi. We expect to really boost tourism into those markets," he had said.

The new flights are designed to cater to business travellers as well as leisure travellers who would like to experience Buddhist history and spirituality, the airline said.

We are delighted to have launched these flights on the Buddhist circuit, which not only provide more travel options to customers, but also enable people to come closer to Indian history and spirituality," IndiGo Chief Commercial Officer William Boulter said.

The new flights will also help attract new tourist arrivals from around South East Asia, where IndiGo is adding a number of new routes into Kolkata over the next few months, including services from Vietnam, Hong Kong and China, he added.