Domestic airline IndiGo has cautioned its passengers against alleged misuse of its brand name by certain people. 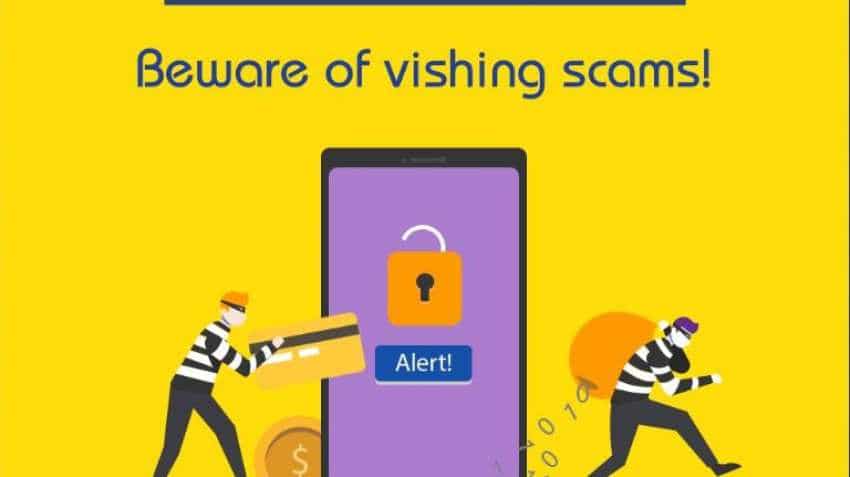 IndiGo has urged its passengers to exercise caution and reach out to the airline for any assistance. Image source: IndiGo Twitter handle
Written By: ZeeBiz WebTeam
RELATED NEWS

Domestic airline IndiGo has cautioned its passengers against alleged misuse of its brand name by certain people.  The airline in a Twitter post said that brand name ‘IndiGo’ was being used by some people to extract confidential bank details from the customers. IndiGo has urged its passengers to exercise caution and reach out to the airline for any assistance. IndiGo employees or its agents will not ask for your credit or debit card number, CVV, net banking login ID, password or any sensitive information, the airline wrote on its website.

"Our employees and agents will never ask you to transfer funds to a personal account or to install third-party apps to view your screen," the airline cautioned. In case this happens to the passengers, they can reach out to the company directly by calling on 0124 617 3838/ 9910383838 or by writing to the airline at customer.relations@goindigo.in.

The company said that all the communications with respect to bookings with IndiGo are undertaken only through IndiGo’s official channels, including its official website - goindigo.in.  The airline said that fraudsters pretend to represent a legitimate business (a bank, or an airline, etc.) on a phone call. During the phone call, they attempt to get the customers' sensitive banking information, which are used to steal money from the customers' bank accounts.

In such cases, the customer should not reveal any personal details to such persons. Revealing such information may lead to the bank account fraud. The passengers should not fall prey to any unofficial communication in the name of IndiGo.

Certain people are misusing our brand name ‘IndiGo’ to extract confidential bank details. We urge all passengers to exercise caution and reach out to us for any assistance at our website https://t.co/d1RWOxxxRg or on 0124 617 3838/ 9910383838. Know more https://t.co/z8Alc1TdhP pic.twitter.com/vtoHDgfzui

IndiGo on Monday announced  that it will add 18 new flights on Mumbai-Delhi route after Jet Airways cuts down operations. Meanwhile, Jet Airways on Tuesday reportedly proposed to suspend all its flight operations.

As air ticket prices on 10 domestic routes have risen up to 30 per cent in a month due to Jet Airways crisis, DGCA on Tuesday asked airlines to keep fares on these routes to "reasonable levels", according to PTI report. The avaiation regulator also reportedly held meetings with with representatives of various airlines. The ailing airline has defaulted on paying employees' salary, fuel costs, and banks, among other creditors.