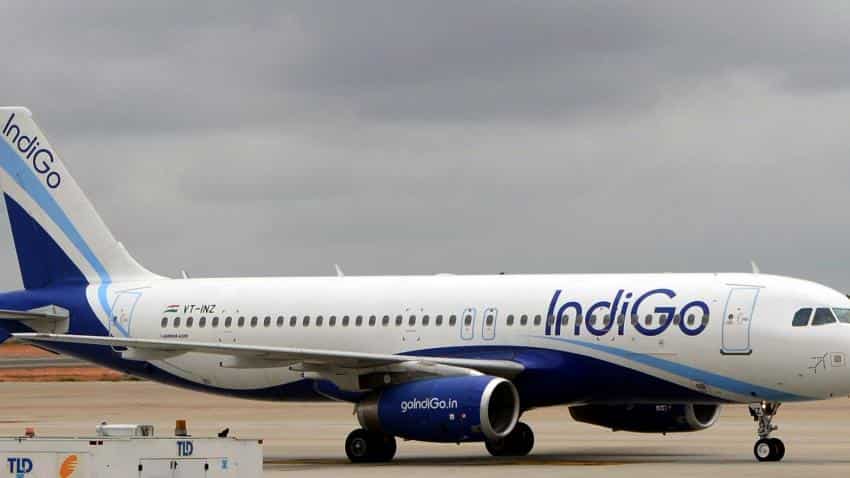 The airline has already suspended some of the staff involved in these incidents. Image Source: IANS

Private budget carrier IndiGo, which was under fire for the manhandling of a passenger at the Delhi airport last month, has now been accused by a customer of 'dishonouring' the national currency.

In a complaint to police, Pramod Kumar Jain, a passenger, has alleged that the IndiGo crew refused to accept payment in rupee for food he bought when he was travelling to Dubai from Bengaluru on its flight 6E95 on October 10.

Jain filed a police complaint this Monday at the Sarojini Nagar police station in Delhi after he returned from Dubai.

Jain, who has sought registration of a sedition case against the airline, said he boarded the flight at 7:20 am. Since had had not eaten breakfast, he thought of having it on-board.

"I placed the order but the crew refused to accept the payment in the rupee," Jain alleged in the complaint, adding "IndiGo is an Indian company and I too am an Indian."

Another passenger also faced the same "mistreatment", he alleged.

IndiGo, however, said in a statement it did not break any rules in doing so as it does not accept rupee payments for on-board sales on its international flights which is in accordance with the Foreign Exchange Management Act. This is clearly mentioned in the airline's on-board sales menu as well, it said.

The airline said it had requested the RBI to allow higher on-board sales (above Rs 25,000) in rupees twice on February 26, 2014 and June 5, 2014. It said it is still "in active discussions with the authorities in this regard."

The airline was caught in a controversy when an elderly passenger was manhandled by two of its ground handling staff last month. Early this month, a wheelchair-bound woman passenger got tripped at the Lucknow airport after the airline staffer chose to take a shortcut to the terminal building.

On November 19, a Delhi-based lawyer was allegedly harassed by IndiGo employees at the Guwahati airport who snatched her mobile phone and deleted snaps of her baggage that was repeatedly scanned.

The airline has already suspended some of the staff involved in these incidents.