Budget major IndiGo continued to cancel multiple domestic flights across the country on Sunday as its flight operations have been "badly disrupted" after hailstorm lashed parts of north India earlier this week. 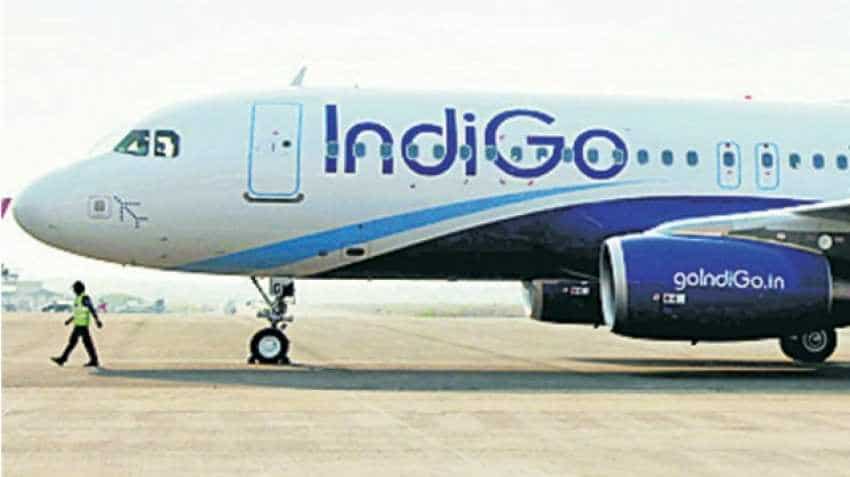 Budget major IndiGo continued to cancel multiple domestic flights across the country on Sunday as its flight operations have been "badly disrupted" after hailstorm lashed parts of north India earlier this week.  The carrier cancelled around 15 flights on Saturday and around seven on Sunday, Delhi airport officials said. "The airline has been facing problems in crew management. Therefore, these flights - which had to depart from Delhi yesterday and today - were cancelled," one of the airport officials said.

According to a statement issued by the airline, 11 flights were diverted and a number of flights cancelled on February 7. "Due to a severe hailstorm in North India on Thursday, Feb 07, 2019, 11 IndiGo flights were diverted. Consequently, this disrupted operations across our network the following day.

"As part of recovering our schedule, positioning of the crew and aircraft had to be readjusted. As a result, a number of flights were cancelled. We regret the inconvenience caused to our customers," IndiGo said in a statement to PTI. IndiGo is the largest airline in Indian domestic market. It flew around 43 per cent of the passengers in 2018.

The Bengaluru airport officials told PTI that around 16 flights of the airline were cancelled on Sunday. Operations at the Delhi airport saw massive disruption on February 7 as total 36 flights were diverted to nearby cities between 6 pm and 8.45 pm due to severe rain and hailstorm in the national capital.  These 36 flights belonged to different airlines - including IndiGo, Air India, etc.

On Thursday, operations of smaller aircraft such as Bombardier and ATR were suspended for a while due to strong winds but resumed later.