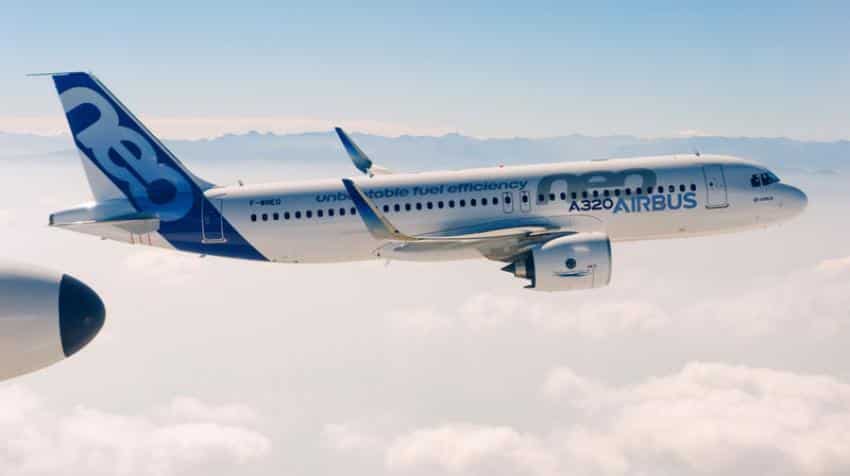 Budget carriers IndiGo and GoAir on Monday said they will continue to get Airbus A320neo delivered as per the schedule, said the media report.

On the other hand, IndiGo, which plans to become all-neo fleet by 2022, has currently three A320neo planes. The company has already placed order of 430 such planes.

As per the reports, on Friday, Qatar Airways cancelled its first order of Airbus A320 neo order due to engine issues.

Manufactured by European company Airbus, A320neo (New Engine Option), is the latest product by the company which started developing in 2010. The company has an orders from over 4500 firms as of April 2016.

The Pratt & Whitney PurePower PW1100G-JM -powered, A320neo variant received its European and US certification in November 2015.

"The A320neo is the latest of many product upgrades as Airbus continues to invest approximately 300 million euros a year in the A320 Family to maintain its position as the most advanced and fuel-efficient single-aisle aircraft product line available today", said Airbus in its official site.

This single-aisle jetliner A320neo Family incorporates a host of innovations, including latest generation engines and large Sharklet wing-tip devices, the statement said adding these allow for 15% in fuel savings from day one and 20% by 2020.

A320neo is made with more aluminium alloys and other composite materials which makes it less heavier and reduce the fuel consumption.