Last week, the airline announced the launch of a Delhi-Chengdu flight from September 15, thereby making Chengdu it's 19th international destination. 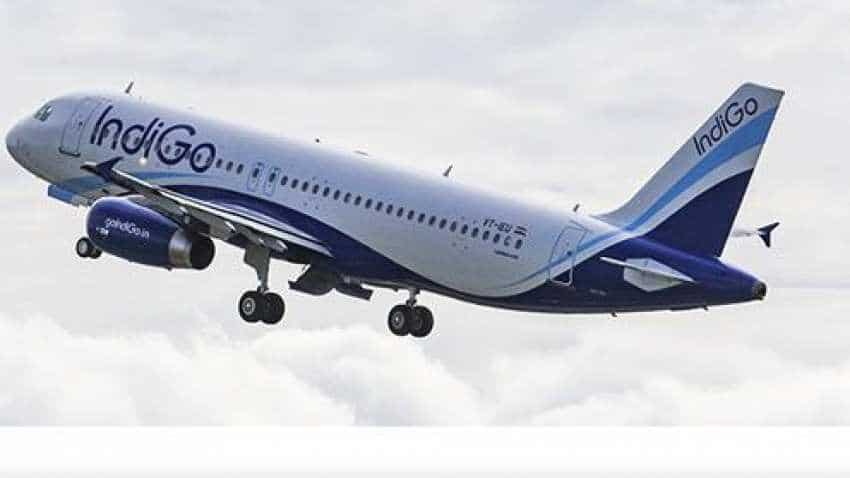 Last week, the airline announced the launch of a Delhi-Chengdu flight from September 15, thereby making Chengdu it's 19th international destination. The company said, "This will be the first non-stop service between Chengdu and India."

Earlier this month, it also announced the addition of international flights on Mumbai to Dammam in Saudi Arabia and Chennai to Kuala Lumpur routes. IndiGo will begin flights between Mumbai and Damman from July 5, while Chennai and Kuala Lumpur flight will start from July 15.

Another Indian airline fir, SpiceJet has also announced to launch eight new non-stop international flights from Mumbai and Delhi to destinations, including Dhaka and Riyadh. It also became the first Indian low-cost carrier to connect Mumbai with Riyadh and Dhaka, and Delhi with Dhaka and Jeddah, said the company statement, adding "Riyadh, the capital city of Saudi Arabia, earmarks SpiceJet`s 10th international destination and the fourth station in the Middle Eastern market."

The flights to Dhaka and Jeddah are stated to commence from the last week of July, while the flight to Riyadh will commence on August 15, 2019.