"This is fallout of global cyber attack. We are hopeful that operations will normalise in a day," he said. 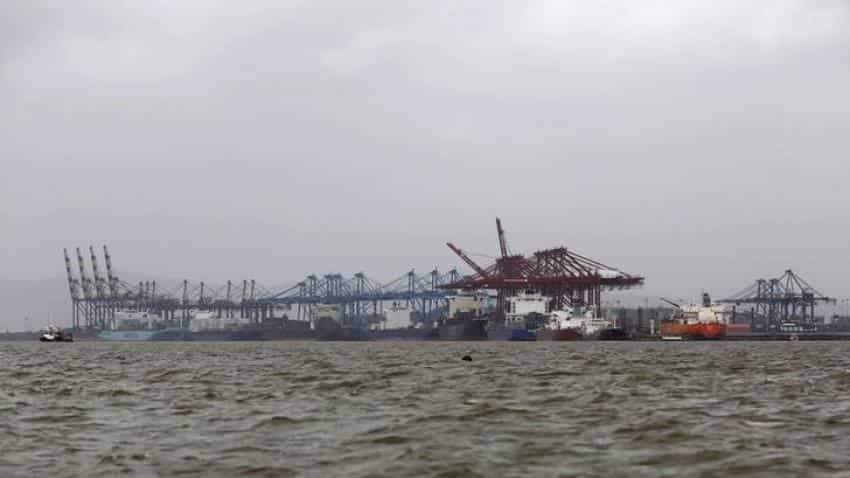 A general view of JNPT is pictured in Mumbai. Pic: Reuters
Written By: Reuters
RELATED NEWS

Operations at one of three terminals at India`s largest container port JNPT, on the outskirts of India`s commercial hub of Mumbai, have been disrupted by the global ransomware attack, the port said on Wednesday.

The terminal impacted is operated by Danish shipping giant AP Moller-Maersk, which said separately on Tuesday that the cyber attack had caused outages in its computer systems globally.

The Indian port has been trying to clear containers manually, but operational capacity has dropped to a third at the terminal, Anil Diggikar, chairman of Jawaharlal Nehru Port (JNPT), told Reuters.

"This is fallout of global cyber attack. We are hopeful that operations will normalise in a day," he said.

Containers are piling up outside the port due to delay in loading and unloading at Gateway Terminals India, he said.