Investors bid for 16.22 billion shares compared with about 204 million on offer, according to stock exchange data on Thursday, the closing date for applications. 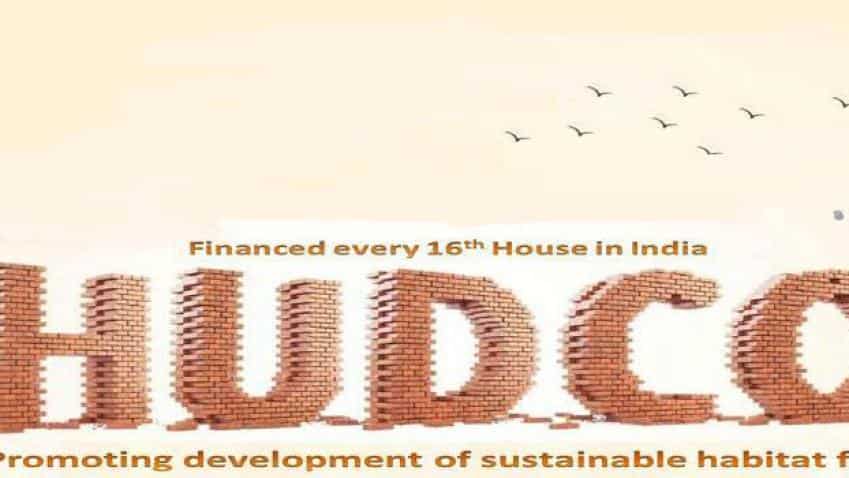 The shares are expected to start trading on or around May 19. Photo: Official Website
Written By: Reuters

An initial public offering of shares in India`s Housing and Urban Development Corp Ltd (HUDCO) to raise 12.2 billion rupees ($189.4 million) was oversubscribed nearly 80 times in a strong response to the first IPO by a state-run company since 2012.

Investors bid for 16.22 billion shares compared with about 204 million on offer, according to stock exchange data on Thursday, the closing date for applications.

The Indian government, which fully owns the housing and urban infrastructure projects lender, was selling just over a tenth of its stake in a range of 56 to 60 rupees a share in the IPO.

HUDCO is expected to benefit from the government`s focus on improving urban infrastructure and push for smart cities and low-cost housing, analysts say.

The strong response was partly due to the fact that there was no issue of new shares, thus no dilution of earnings, said Arun Kejriwal, founder of Kejriwal Research & Investment Services. The shares are expected to start trading on or around May 19.

India`s IPO market has been off to a strong start this year after clocking its best year in six in 2016 with about $4 billion worth of initial share sales.

A $290 million IPO of supermarket operator Avenue Supermarts Ltd in March had been subscribed 106 times. The stock has risen 2.5 times from its IPO issue price.

The interest for HUDCO`s share sale augurs well for other government company listings planned this financial year, including $1.7 billion worth of IPOs planned for five state-run general insurers.

The part sale of government stakes in state-run and private firms is critical to meet the fiscal deficit target of 3.2 percent of gross domestic product in the year to March 2018. India aims to raise 725 billion rupees through stake sales during the year.