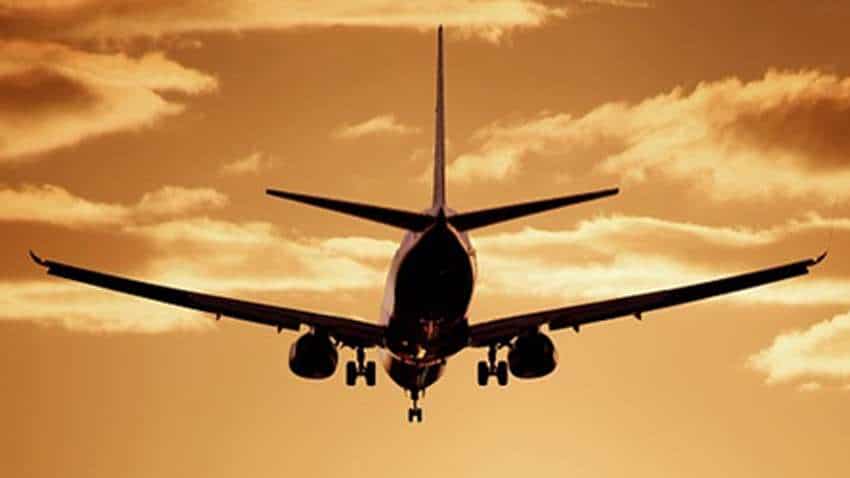 As per an official statement by AirAsia, AVA, which is a chatbot, already handles millions of cases annually across other platforms such as Facebook and the airline's web portal as well as its mobile app.

AirAsia India is the first domestic airline to offer customer support through WhatsApp in the country, the statement added.

India is the biggest market for WhatsApp globally, with over 400 million active users across the country. For 96 per cent of smartphone users in India, WhatsApp is the primary messaging platform for daily communication, AirAsia India said.

At the launch of the WhatsApp facility, Ankur Garg, Chief Commercial Officer at AirAsia India, said, "As a progressive, digitally-led organisation, AVA offers a high standard of customer service powered by artificial intelligence. With AVA's availability on WhatsApp, we are taking another step towards delivering happiness to our guests, helping them reach us at the click of a button in the most convenient way possible."

Earlier this month, WhatsApp had said it has over 50 million users of its business app globally, of which more than 15 million are in India.

Budget passenger carrier AirAsia India on Apr 04 had said that passengers can continue to make their bookings for flights that will be operated from April 15 onwards. "If at all there is any change based on the direction provided by the regulator, we will abide to the policies and notify guests accordingly," a spokesperson of the airline had said. The development came after Civil Aviation Secretary Pradeep Singh Kharola said that domestic airlines are free to accept ticket bookings for flights that will be operated post the current lockdown deadline.