"India's current data tariff (based on current average revenue per GB of Rs 228) is significantly higher than that of relevant developed and developing  countries," says Analysys Mason. 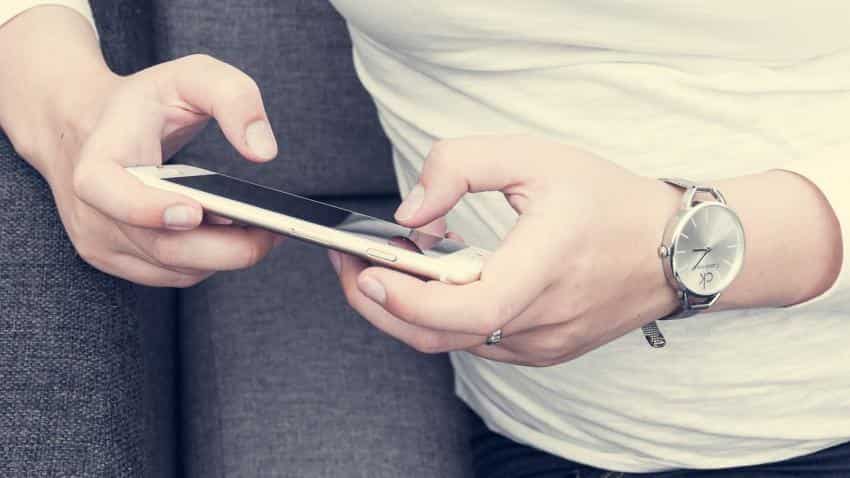 Telecom data tariffs the highest in India, according to a study. Photo: Pixabay

If you thought data tariff in India offered by telecom service providers was cheap, a top global consulting firm focused on digital media not only says it is pretty steep even by developed nations' standards, but also calls for a 75% cut to push usage.

"India's current data tariff (based on current average revenue per GB of Rs 228) is significantly higher than that of relevant developed and developing countries, when adjusted for the per-capita incomes to normalize for affordability levels," says Analysys Mason.

In other words, an average user of data in India spends 2.6% of her/his annual income to consume 1GB of data per month -- which is way higher than the average of 0.2-0.4% of the annual income that is spent by their counterparts in developed markets.

"Our analysis concludes that a 75% cut in data tariffs (average revenue per GB of Rs 57) alone could increase the user base to 645-667 million SIMs, and the level of monthly data usage to around 4.2-4.3 GB per SIM in 2019-20," the Analysys Mason study says, in the given scenario.

It underscores that in terms of affordability, an average monthly increase in data usage to 10.2 GB at a discounted tariff of Rs 57 per GB, with 10% contribution from voice, translates into a total increase in monthly average revenue per user of Rs 645.

The study has come against the backdrop of a price war among telecom operators on data, even as a new player -- Reliance Jio -- that has pumped $21 billion into its new telecom venture, is now gearing up for the commercial launch in the near future.

The study does not name any Indian telecom operator, but says while 3G capacity in India has been improving rapidly, that in the case of 4G has actually exceeded demand for the first time, thanks to the new entrant's (read Reliance Jio`s) extensive network roll-out.

"From a network availability perspective, the abundance of 4G supply could change the consumers` consumption behaviour for the first time in the country, as subscribers get access to higher quality high-speed broadband networks."

Another plus point which consumers can look forward to is in terms of devices. The study says with rapid convergence of 3G into 3G+4G devices, and a steep decline in their prices, the availability and affordability will stop being a barrier to in the the coming years.

But it does not have much to say on content. It finds that even though this segment, particularly short-format videos, has driven the growth in mobile data usage in India, the availability has been a challenge, especially among the non-English speaking masses.

"Google estimates that next 300 million Net users in India will come from non-English speaking population. However, at present, the supply is heavily skewed towards English content, which is of little relevance to the next wave of Internet users in India."

No need for floor price for telecom services as of now: Trai

Trai to discuss tariff floor price with telcos on July 21