The Indian Overseas Bank has reported a 2.53% reduction in its Gross NPAs and 15.43 per cent YoY credit growth in housing loans in the September quarter of 2019. 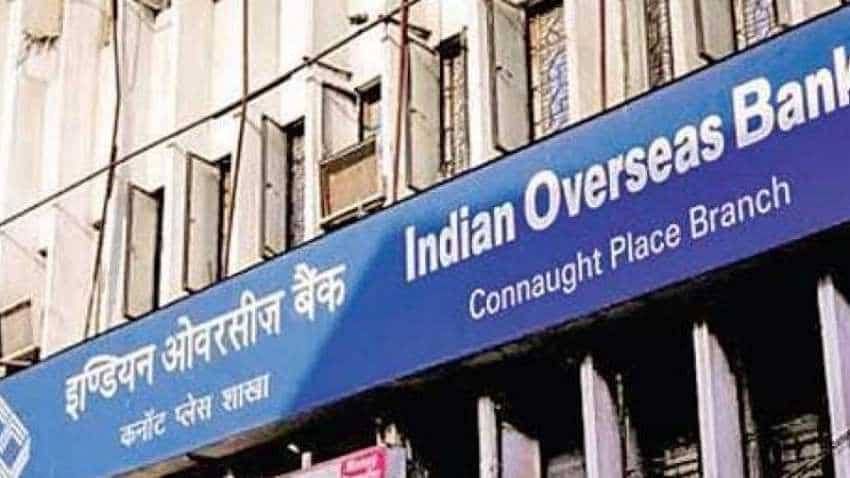 1] Setting up of retail marts for focused lending;
2] Empanelment of Direct Selling agents;
3] Implementation of pre-approved home loan;
4] Concession of 0.15% has been given to women borrowers; and
5] Staff referral scheme has been introduced.

The Indian Overseas Bank's Operating Profit for the quarter ended 30th September 2019 was Rs 746 crore as against Rs 1,304 crore for the quarter ended 30th September 2018. It was Rs 1,304. 22 crore in September 2018 aided by one-off income from the sale to ARC to the extent of Rs 660.79 crore. Provisions & Contingencies increased by Rs 979.43 crore on YoY basis. Provision Coverage Ratio improved to 75.85 per cent as against 72.24 per cent as of 30th June 2019. Bank has made required provisioning in advances in specific Accounts so as to improve Net NPA consciously to bring it below 6%. Thus the Bank is focusing its efforts to come out of PCA by March 2020.