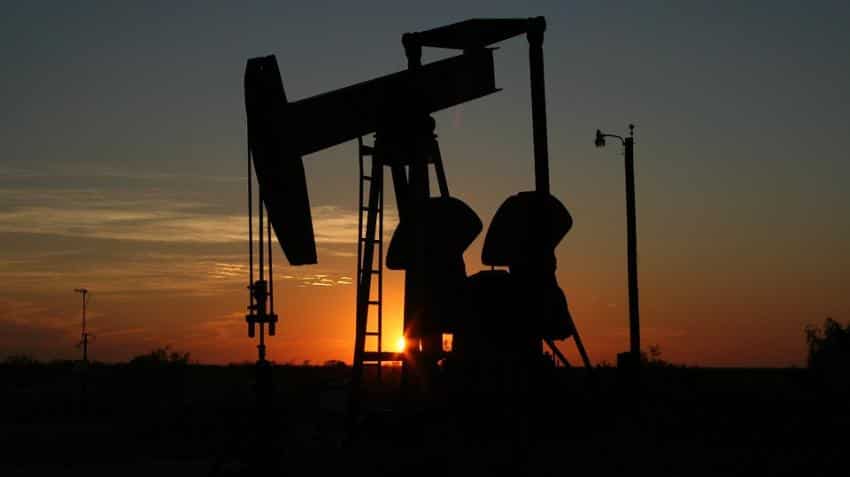 Q3FY18 net profit was also positive, as the company clocked a massive 113.27% rise if compared with net profit of Rs 3,696.29 crore in preceding quarter.

Under revenue, IOC mentioned that as the Goods and Services Tax (GST) been implemented since July 2017, wherein some of the petroleum product are still outside it’s ambit.

Average gross refining margin for April - December 2017 period was at $8.28 per barrel - higher from $7.36 per barrel a year ago same period.

IOC has accounted for budgetary support of Rs 2,249.92 crore from April - December 2017 - lower from Rs 3,879.73 crore in the same period of previous fiscal, as revenue grants on sale of SKO and included in revenue from operations and no under-realization is suffered by the company on this account.

Apart from this, in it’s board meeting held on Tuesday, IOC declared an interim dividend of Rs 19 per share of Rs 10 each - which would be 190% on the paid up equity share capital for FY18.

Interim dividend will be paid to shareholders before February 28, 2018.