Electric cars will be used to replace the petrol and diesel cars used by Government and its agencies over a 3-4 year period. 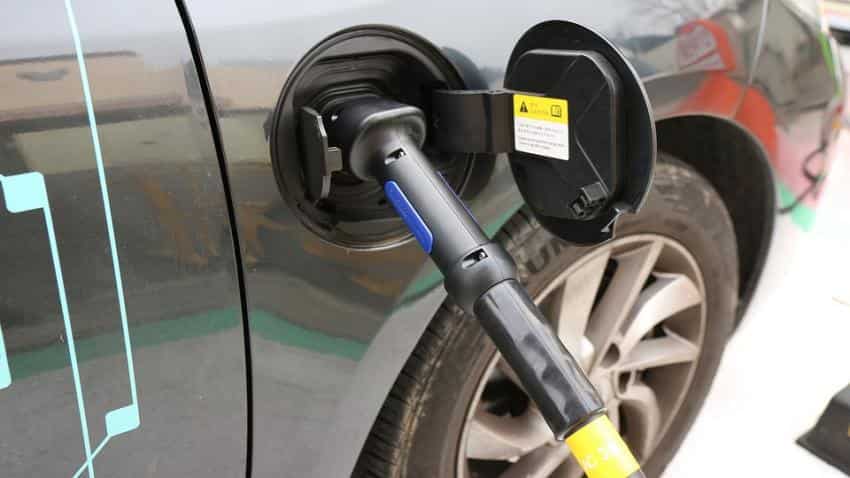 IOC stated that in collaboration with Ola, has taken a big leap towards contributing to the vision of Green India by launching the country’s first electric charging station at one of its petrol/diesel stations here.

Nagpur, being first city to introduce Electric Public Transportation Model in India, has added one more feather to its cap by adding the first Electric Charging Station at IndianOil’s COCO fuel station in the city.

Murali Srinivasan, IndianOil’s Executive Director, said, "As India’s leading oil refiner and marketer, IndianOil considers promoting ecological sustainability as part of its core business. Thus, this partnership with Ola is the right step forward as we re-imagine how India will commute in the coming years. "

He added, "We applaud Ola for building the Electric Vehicle eco-system from a nascent stage in Nagpur and are happy to partner with them in their efforts. EVs have the ability to solve some of the key issues we are currently facing with respect to vehicular pollution and air quality; and as a large-scale mobility platform, Ola can bring about a catalytic change.”

In the month of August, Piyush Goyal the then Minister of State for Power and Renewable Energy highlighted a road map where only electric vehicles will be produced and sold in the country by 2030.

Tata Motors will supply the electric vehicles in two phases - first 500 e-cars to be delivered by end of November 2017 and remaining  9,500 EVs will be delivered in the second phase.