The MoU was signed due to a scarcity of essential petroleum goods in Tripura. 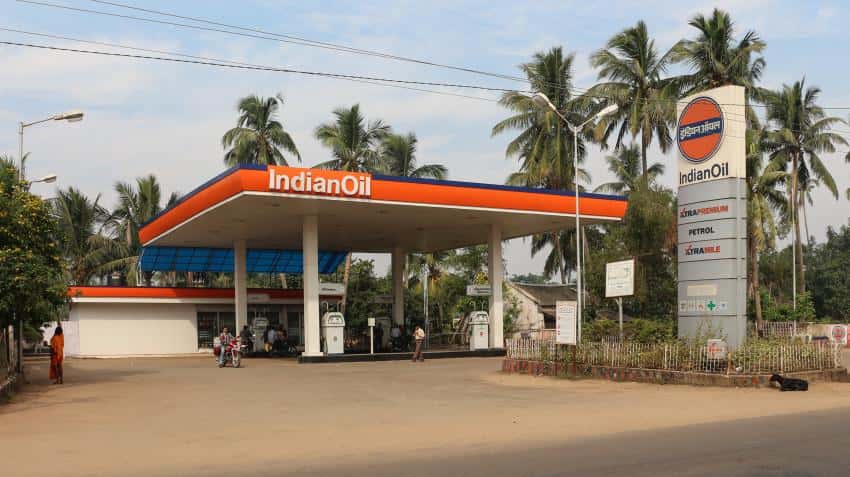 The facility will be valid up to end of September 2016, the Ministry said. Photo: Wikipedia
Written By: ZeeBiz WebTeam
RELATED NEWS

Indian Oil Corporation on Thursday signed a MoU with Roads and Highways Department of Bangladesh on route permit for carrying petroleum goods via Bangladesh. The MoU was signed in Dhaka.

The MoU was signed due to a scarcity of essential petroleum goods in Tripura. As per the Ministry, the situation rose due to work on the broad gauging of the railway track in the North-Eastern region has shifted the goods vehicle traffic on the roads. Along with this, due to heavy rains in the region resulted in non-plying of goods trucks, including those carrying petroleum goods to Tripura.

The facility will be valid up to end of September 2016, the Ministry said.

"The Bangladesh Government, given the friendly, multi-dimensional and expanding bilateral relations between the two countries, agreed to India’s request for facilitation of the movement of IOCL trucks carrying petroleum goods to Tripura through its territory", the Ministry said.

Lastly, the Ministry said that the government is taking alternate measurements to control the situation in Tripura.