Mobile ad fraud in India is one of the highest in India due to the high adoption and use of smartphones and the start-up ecosystem flushed with funds. 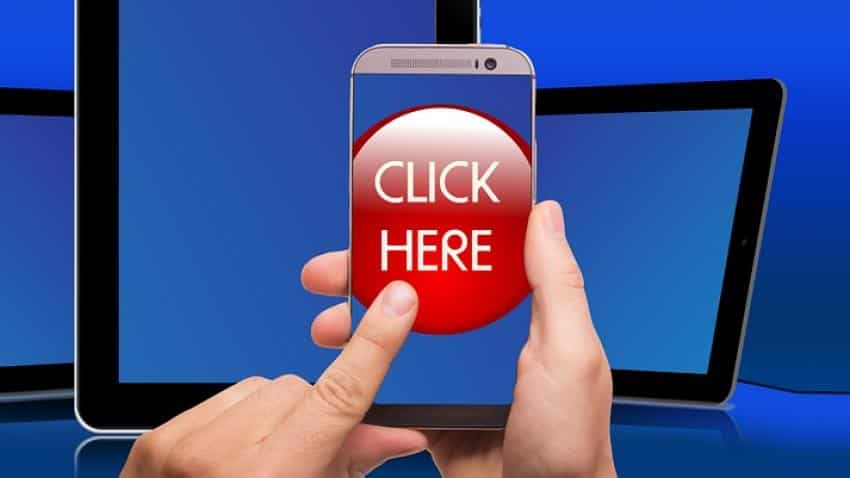 Mobile ad fraud in India one of the highest in the world. Photo: Pixabay 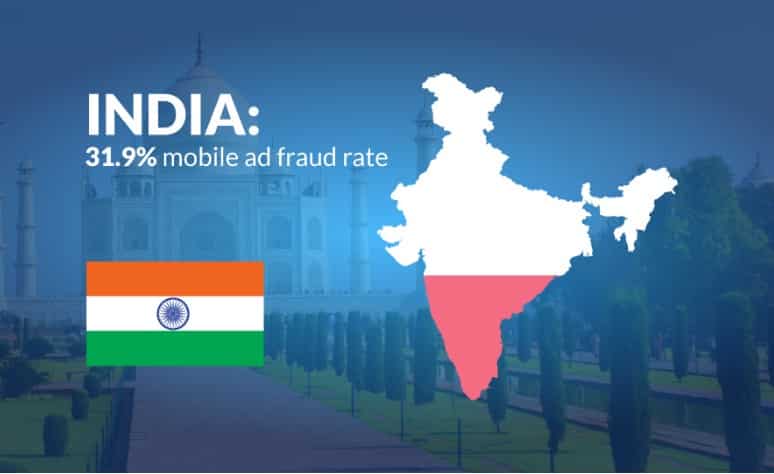 This means that ad fraud in India is about 50% higher than the global average, India ad fraud is 2.4 times as high as the rest of the world. 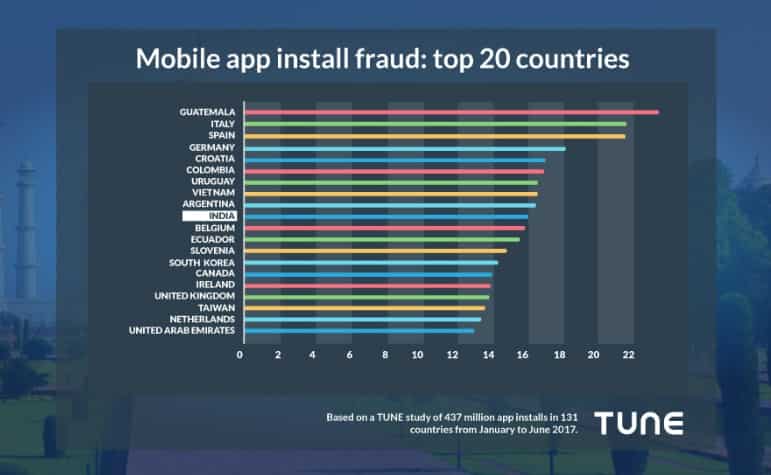 “India is one of the most active countries on the planet for mobile app installs, and our sample size for the country was massive: more than 100 million installs. Unfortunately, 16.2% of them show unmistakable signs of fraud,” said the report.

As a result of mobile ad fraud Indian marketers and advertisers would lose $350 million of their marketing spends to fraudsters, says the report.

Globally, marketers lost over $7 billion to ad fraud last year and is estimated to more than double to over $16 billion this year.

With digital ad spends in India expected to grow by 12% to $1.2 billion this year, almost all of the digital ad spends are expected to be on mobile due the country's rapid growth in mobile internet penetration. However, Indian marketers will be handing $350 million of their marketing spends to fraudsters.

“In India, mobile app install fraud has become a major problem, thanks in part to the region’s massive smartphone explosion, app publishers’ desire to grow quickly, and fraudsters who are gaming the system,” the report said.

According to the report as India is an exploding market for mobile, the country is adding new smartphone owners faster than any other market on the planet.

With this entrepreneurs are coming up to take new market share, venture capitalists are pumping in money into these start-ups and as a result there is a lot of money in marketers' pockets to spend. However, with this investment comes pressure to grow quickly and marketers are pressurised to move quickly and scammers are taking advantage of this situation. 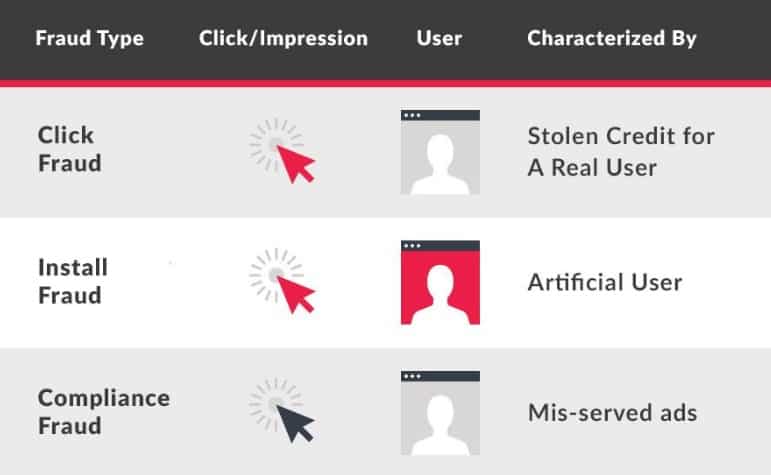 It further said that it is not just about India and the mobile marketing is hard as the mobile advertising ecosystem is extremely complex, obscure and layered.

“The problem is largely a function of how ad networks work with each other, and with publishers. Two things create cracks for fraudsters to find and exploit: sub-publishers and re-brokering,” the Tune report said.

“Often, ad networks re-broker ad traffic to other ad networks or to sub-publishers. One ad network is contractually working with other ad networks. This is generally legitimate as networks provide media buying, but questionable or fraudulent traffic can more easily enter the picture,” says Tune enterprise data evangelist Jim Tommaney.

“Ad fraud is a major concern that makes many people think twice before opting for online advertising... In terms of mobile app installs, 10% witnessed a scenario of ad fraud, said the report released by mobile marketing solutions TUNE. As the report states mobile app install fraud has become a major problem in India thanks in part to the region’s massive smartphone explosion, app publishers’ desire to grow quickly and fraudsters who are gaming the system. At Vertoz we are obliged to maintain a high-quality advertising environment for the sake of our advertisers as well as our publishers and web users worldwide. We use advanced fraud detection methods and have joined hands with Geoedge,a premier provider of Ad security and verification solutions for the online and mobile advertising ecosystem to make sure that all interaction with Vertoz ads is legitimate,” said Ashish Shah, Founder & CEO, Vertoz.

Sachin Uppal, CMO, Play Games24x7 and Ultimate Games said, “Digital advertising has to be open and transparent, secure and auditable with a balanced and efficient ecosystem. So, it's imperative to have a 3rd party traffic auditing system. The only marketer who will not need a verification system is the one who has something to hide.”

Herat Maniar, CMO, Sachar Gaming, “Mobile Ad Frauds are here to stay – these are smart underworld communities and believe in making a quick buck. This is their career path. They obviously move faster than marketers at their job. While several tools with state of art algos exist, frauds have been institutionalized by various stake holders making it tougher to crack – hitting genuine publishers the most. Its catch 22 – the advertiser wants performance, the fraudsters deliver it just like the genuine Pubs – marketers start working with frauds in a quest to meet their KPIs.”