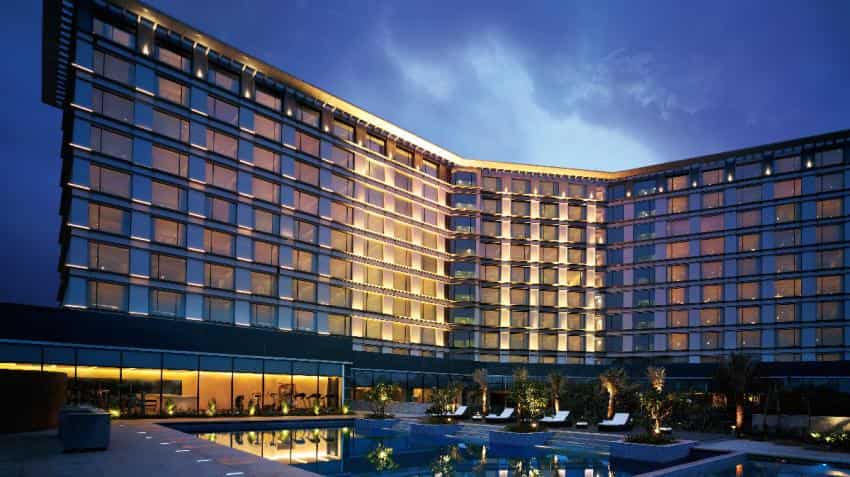 Indian Hotels, under Tata Group, will undergo a major rebranding exercise which will include bringing the Vivanta and Gateway hotels under the 'Taj' brand and exiting the two brands. These two brands have existed for nearly a decade. While Gateway has been there from 2008, Vivanta came later on in 2010.

This means that the company will migrate all the 53 premium hotels of Vivanta and Gateway in India and overseas into the Taj brand, according to a Mint report. The hotels and hospitality company will now be divided into four sub-categories – Taj Hotels, Palaces, Resorts and Safaris. This will depend upon the location and nature of the properties.

This decision comes at a time when Starwood Hotels and Resorts merged with Marriott International in September last year overthrowing Taj Hotels as the largest hotel chain in India in terms of number of rooms. The company has been coming under severe competition from other international hotels in India in the recent past too.

Rakesh Sarna, MD and CEO of Indian Hotels in the Mint report said that they wanted to abolish the word luxury and speak of world-class hotels and hence made a a decision to exit Gateways and Vivantas and define them as world class hotels and tag them as Taj Hotels.

Sarna further added that this exercise would also include exiting some properties if the company feels it is no longer relevant or contributing to its revenues. However, he did not say the kind or the number of hotels they may be shutting down in the process, the report said.

Currently, Taj Hotels is placed under the luxury segment, while Vivanta and Gateway hotels are placed as upscale or premium brands.

The existing Vivanta and Gateway hotels will undergo renovation and their services will be upgraded within the next year. The company last year had launched the 'Tajness' campaign to reinvent itself and revamp its services.

Sarna said that the initiative will help to improve its sales. The company has been suffering over the last few years. Indian Hotels over the last two years has been undergoing debt restructuring exercise and had sold its Taj Boston hotel for around Rs 850 crore last year.