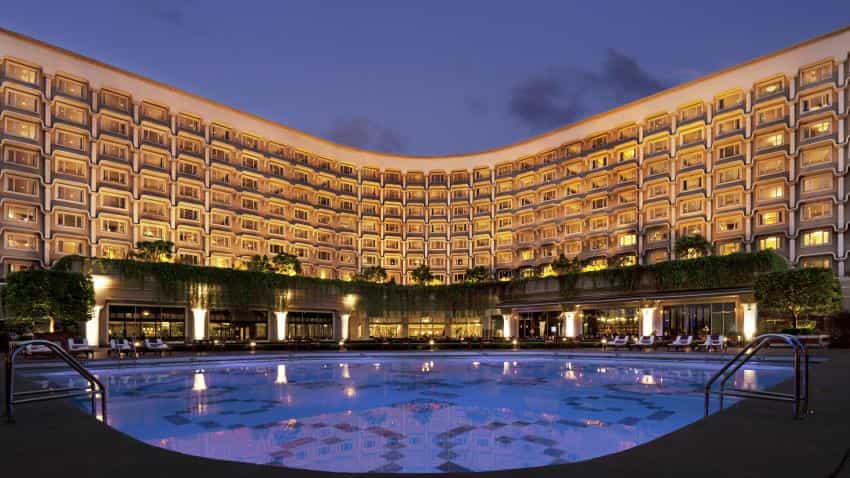 Indian Hotels Company, which runs the Taj Mansingh Hotel, had filed an appeal against the auctioning of the property by New Delhi Municipal Corporation (NDMC).

Bench of justice Pradeep Nandrajog and Pratibha Rani said "The appeal is dismissed", while announcing the judgement, PTI reported.

In September 5 judgement, the single judge had not acceded to IHCLs plea to renew the licence for a further period. That time, the justice had said that the company was not entitled for the extension.

As per the report, the property is owned by NDMC, which was given to Tata Group on a lease of 33 years. The lease was ended in 2011 and considering various grounds, the company was given nine temporary extensions, with three of them granted last year itself.