Indian Hotels Company has announced on Friday that its managing director and chief executive officer (CEO) Rakesh Sarna has resigned from the company on account of personal reasons with effect from September 30 this year. 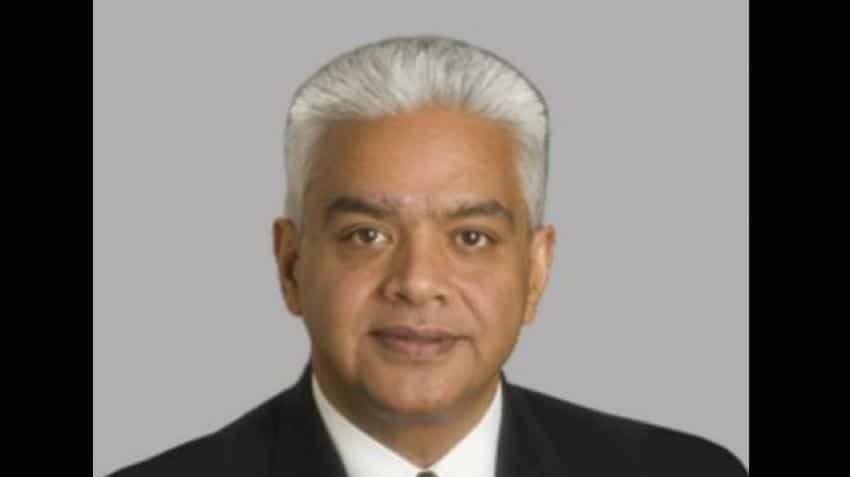 1. Rakesh Sarna has resigned from Indian Hotels Company as MD and CEO on May 26 on account of personal reasons

2. Sarna has served the Indian Hotels Company for three years

3. He will work in Indian Hotels Company till September 30 this year

Indian Hotels Company, the hospitality arm of Tata Group, has said that its managing director and chief executive officer Rakesh Sarna has resigned on account of personal reasons.

“The board of directors have taken on record his resignation, and his resignation will be effective from close of business hours on September 30, 2017,” cited Indian Hotels Company Ltd (IHCL) in a filing to the BSE on Friday.

Commenting on Sarna's resignation, Indian Hotels Company chairman N Chandrasekaran said in a press release, “Mr Sarna has chosen to resign upon completion of three years tenure as the managing director and CEO of the company. The board appreciates his contribution to the company in its transformation to operational excellence.”

Sarna was also the director of Indian Hotels Company and before joining the company, Sarna was group president - Americas of Hyatt Hotels Corporation, based in Chicago. He spent 35 years at Hyatt, managing a portfolio of 383 properties across the Americas, The Economic Times reported.

According to the news report, Sarna’s exit was mentioned on the agenda of the IHCL board meeting on Friday, according to people with knowledge of the matter. It was also discussed at the nomination and remuneration committee meeting. Sarna had expressed his desire to return to the US after completing his contract with IHCL, it is learnt.