Indian Bank has reported a 164 per cent jump in standalone net profit at Rs 1,089 crore for the quarter ended September 2021. 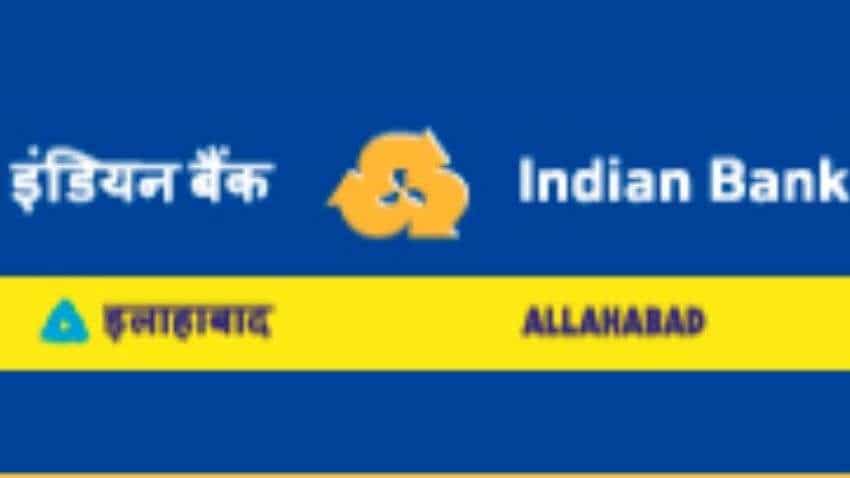 State-run Indian Bank on Thursday reported a 164 per cent jump in standalone net profit at Rs 1,089 crore for the quarter ended September, aided by a fall in provisions and better recoveries.

The lender had reported a profit after tax of Rs 412 crore in the year-ago period.

The bank's Managing Director and CEO S L Jain attributed the rise in profit to the improvement in other income, higher cash recoveries, reduction in provisions and lower expenditure.

Domestic net interest margin (NIM) declined to 2.89 per cent in Q2 FY22 as against 3.06 per cent in the corresponding quarter of the previous fiscal.

Non-interest income rose by 26 per cent to Rs 1,966 crore as against Rs 1,558 crore earlier on account of increase in recovery of bad debts (450 per cent) and forex income (42 per cent), the bank said in a release.

Cash recovery during the second quarter was Rs 831 crore.

Jain said in the second half of the current financial year, the bank is targeting recoveries of over Rs 4,000 crore.

He also said the bank has identified eight accounts worth Rs 1,900 crore to be transferred to the National Asset Reconstruction Company Ltd (NARCL).