India will be a $5 trillion economy by 2024, says Mukesh Ambani 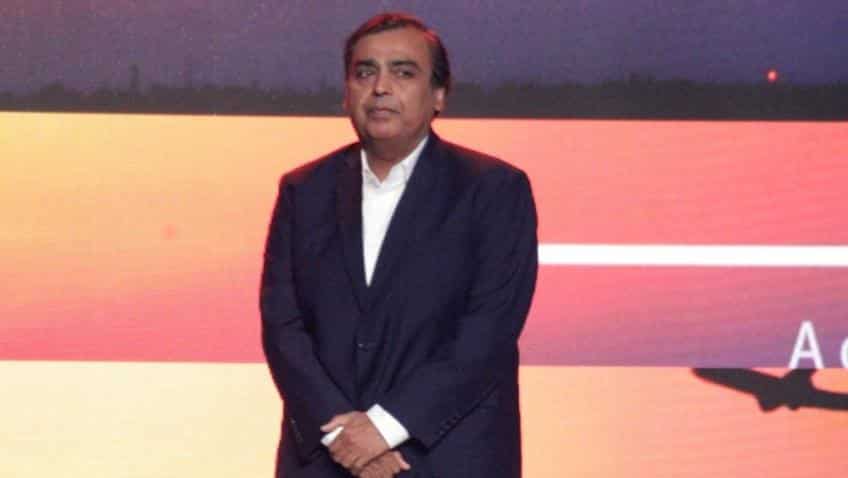 India will be a $5 trillion economy by 2024 and size will grow to $10 trillion by 2030, said RIL Chairman Mukesh Ambani on Friday.

The RIL Chairman said that by middle of 21st century, India's rise will be higher than China's, and it will offer a superior developmental model.

He said that India can not only participate in 4th Industrial Revolution but can also lead it, and added that "Artificial Intelligence is the foundation of the fourth industrial revolution."

Pitching for digital green revolution, Mukesh Ambani said, “If data is destiny, India is truly prepared for our tryst with destiny" and added that "Data is not only the new oil, data is also the new soil.”

He appreciated the government's Aadhar programme, and said "Aadhaar is the world’s largest and most sophisticated biometric system in the world. It was built in a few years."