While Italy has been the 10th largest ad market globally till 2016, India is expected to leapfrog it to move into the top 10 global ad markets. 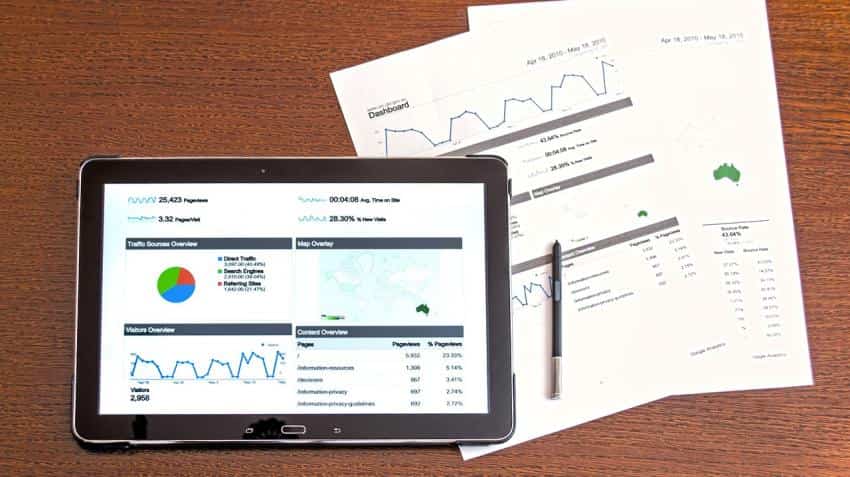 The Indian market is expected to grow by 12.5% in 2018 and accelerate further to 14% in 2019. This will be boosted by the ad spends due to the Cricket World Cup and General Elections.

A reason why the estimates are revised to 2% below is the disruption in the short term expected to be caused by the goods and service tax (GST) that comes into effect July 1. The report expects a short term disruption to be caused due to GST as the industry realigns and adapts to the new tax structure.

ALSO READ: Demonetisation to slow down digital ad spends in 2017

It said that sectors such as social, fintech, payment banks, telecom, content distribution platforms along with FMCG, automobile and e-commerce to drive spends this year.

In India digital continues to be the fastest growing medium and is expected to register a 28% growth. For the first time the digital ad spends are predicted to touch the Rs 10,227 crore mark.

However, traditional advertising spends will still remain strong in India. It said that India is one of the few large markets where all traditional media platforms will grow.